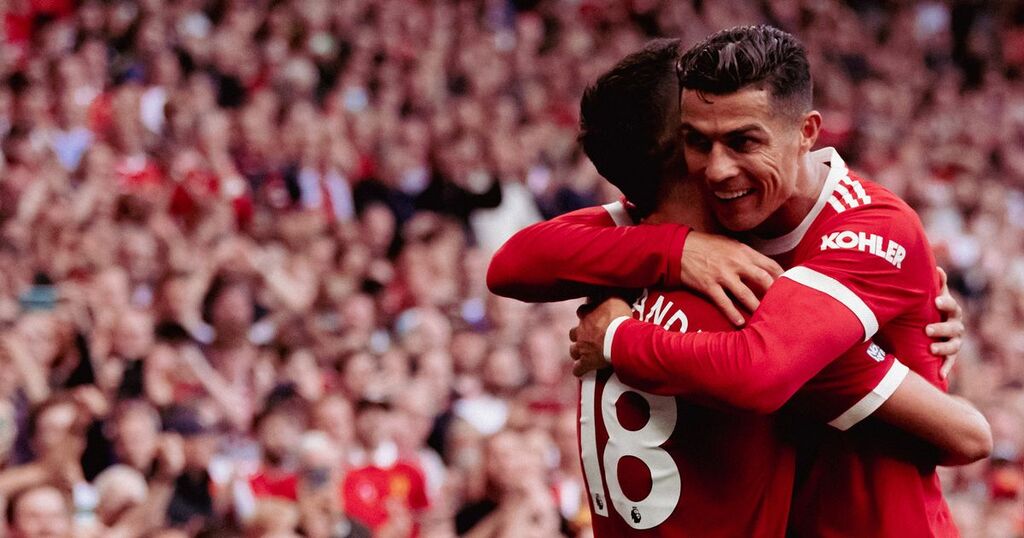 Bruno Fernandes insists he has no fears his own performances will suffer following the arrival of Cristiano Ronaldo at Manchester United.

Ronaldo, 36, marked his long-awaited return to United on Saturday afternoon by grabbing a brace as his side defeated Newcastle 4-1 at Old Trafford.

The Portuguese forward was the centre of attention on his second debut for the club though it was compatriot Fernandes who netted the goal of the game with a superb curling effort from outside the box.

There had been a suggestion that Ronaldo's arrival would detract from the talismanic stature of Fernandes at the club, but he insists there was never any threat of that happening.

"Everyone knows what Cristiano Ronaldo brought for the club and we are really happy to have him," he told Sky Sports. "The most important, as he will say, is the result for the team. Good players can always play well together."

When asked about the same concern after the match manager Ole Gunnar Solskjaer agreed with Fernandes about using his star players together.

He added: "Good players can always play together. They have a mutual respect and play for Portugal together.

"It’s too early for me to predict where we’ll end up. We have to be consistent and let’s see where we are."