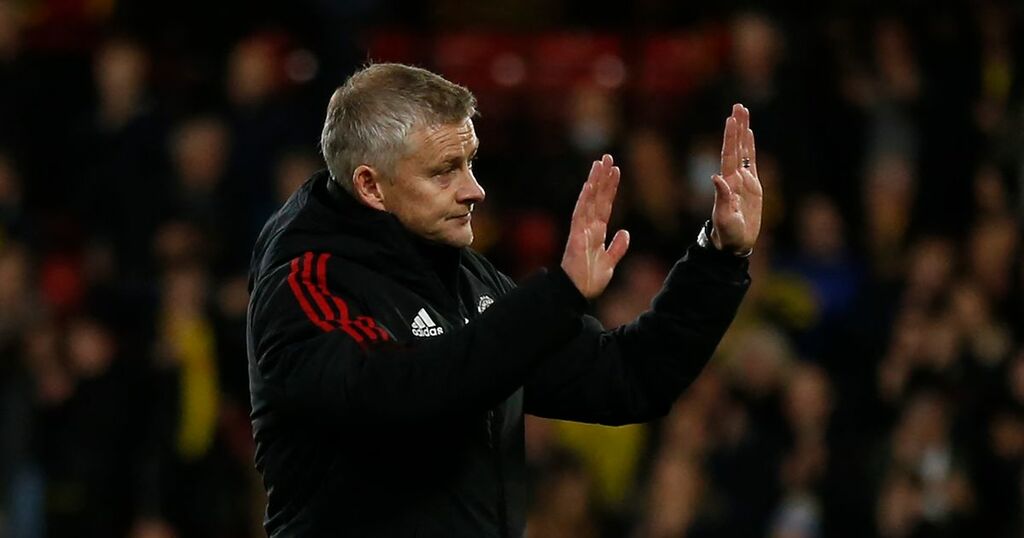 Manchester United have been accused of making the 'wrong decision' as part of the call to axe Ole Gunnar Solskjaer from his position.

The Norwegian boss was dismissed following a 4-1 defeat at the hands of Watford on Saturday, bringing an end to his tenure in charge.

As part of that announcement, United confirmed that they're looking to bring in an interim manager until the end of the season.

That means that United's long-term future remains uncertain, with it not clear what approach the club will make moving forward.

That has raised questions regarding the lack of a succession plan, despite the fact the situation has been clear for a while.

Among those criticising the approach was former Crystal Palace man Darren Ambrose, who has urged the club to make a more immediate position.

"For me that's the wrong decision. They've made the decision to get rid of Ole, if you're hiring an interim manager then you may as well have kept Ole," he told Sky Sports News.

"Now is the time, you've made the change, you've stepped up as owners and made the decision that everyone knew was going to happen, it was inevitable, either get your cheque book out and go and get Brendan Rodgers, as has been spoken, or go and get Zidane.

"Unless he's distanced themselves and spoken to say no. Firstly, they can afford any one of them managers, we all know that. Why get an interim manager until the end of the season? I just don't understand.

"For me, have they given up already this season, given up already on top four? I don't know. Michael Carrick, Darren Fletcher, whoever it may be, they may do a fantastic job, it remains to be seen, but they're not going to be there beyond the end of the season. They need an elite manager, go and get one."