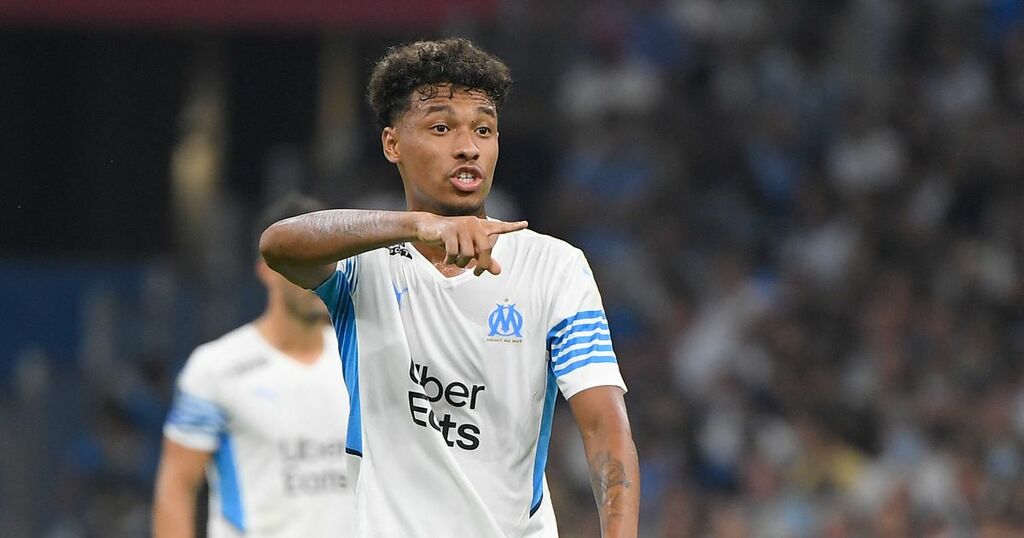 Manchester United are ready to explore the possibility of signing Marseille midfielder Boubacar Kamara in a bid to strengthen their midfield options.

That is according to a report by Fichajes, who report United could make a move for the Frenchman when the January transfer window opens for business in a few months time.

After a summer window to remember, United's next priority is to sign a central-defensive midfielder, with the club having pinpointed West Ham United and England ace Declan Rice as their preferred option. Rice has been a long-term target for United and they are keen on luring him to Old Trafford next summer.

However, it is claimed United are also looking at 21-year-old Kamara, who is out of contract at Marseille at the end of this season, meaning he will almost certainly be available in a cut-price deal come January.

United, according to the report, are not alone in expressing an interest in the youngster, with both Arsenal and Spanish side Sevilla also keeping a watchful eye on his progress.

Despite only being 21, Kamara has already made more than 100 appearances for Marseille, highlighting just how much they think of him.

According to a report by Diario Madridista, Dortmund have reached a 'verbal agreement' to sell the Norway international to Real Madrid next summer.

Madrid are one of several clubs keeping a watchful eye on the youngster and are desperate to lay their hands on him, as well as Paris Saint-Germain's Kylian Mbappe.

It is claimed Dortmund respected the advances of Madrid when they were told Haaland was not for sale during the summer transfer window that just closed.

Madrid are said to have backed off straight away and because of that Dortmund have them at the front of their minds to sign the Leeds-born striker.