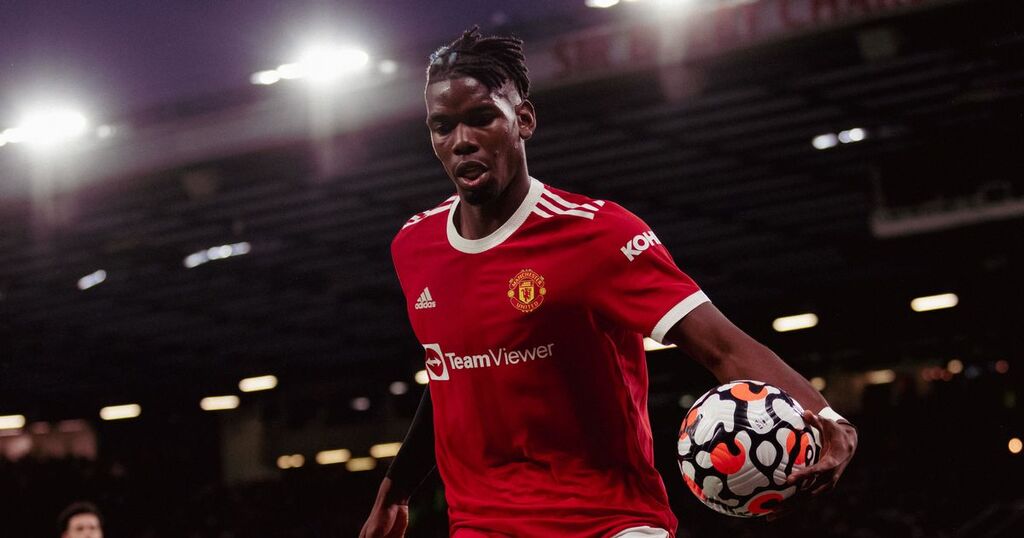 Manchester United are mired in another inconsistent Paul Pogba injury timeframe after manager Ralf Rangnick suggested he could be sidelined until late February with a thigh injury.

Exactly four weeks on from that press conference, Rangnick suggested Pogba was up to another four more weeks away from training and then would require another two weeks to be in a match-fit condition.

That would make Pogba available for the Premier League match at Leeds on February 20.

"A week ago, I was told it would take another four or five weeks," Rangnick said at his press conference. "I've seen him this morning before the training session but currently I don't know how long it will take.

"He's not training with the team yet. As far as I know from the medical department, it will last another three weeks, four weeks and once he is then fit for training it does not necessarily mean he is also match-fit.

"It will probably take a couple of weeks before he is really able to compete for the first team."

Pogba travelled to Dubai in November to rehabilitate at the NAD Al Sheba Sports Complex but, following a phone call with Rangnick, returned to Manchester the week before Christmas. Pogba flew to Miami during his eight-week lay-off with a hamstring strain in 2017, which irked then-manager Jose Mourinho.

Pogba's rehabilitation from an ankle injury in the 2019-20 season descended into farce amid Ole Gunnar Solskjaer's infamous injury bulletins.

The France international sustained an ankle injury in the draw with Southampton on August 31 in 2019, returned in the League Cup third round tie with Rochdale on September 25 and, as he neared his return, Solskjaer revealed Pogba had been 'struck down ill' on December 15. On the same day, Pogba was filmed dancing at his brother's wedding in Paris.

Pogba returned in the 2-0 defeat at Watford on December 22 and came on at half-time in the Boxing Day win over Newcastle, but then Solskjaer claimed Pogba 'didn't feel right' to play at Burnley on December 28.

Solskjaer added that he expected Pogba to travel to Arsenal for the New Year's Day fixture but the midfielder was absent from the squad. At the Emirates Stadium, Solskjaer clarified Pogba was out for 'three to four weeks' and was due to have an operation on a different ankle injury.

Ten weeks on, Pogba was still absent as United played their final match at Linz on March 12 before the domestic and European season was suspended due to the Covid-19 pandemic. Pogba did not play again until June 19.

When Pogba got injured two months ago, Solskjaer said, "Hopefully just after Christmas we can see him."