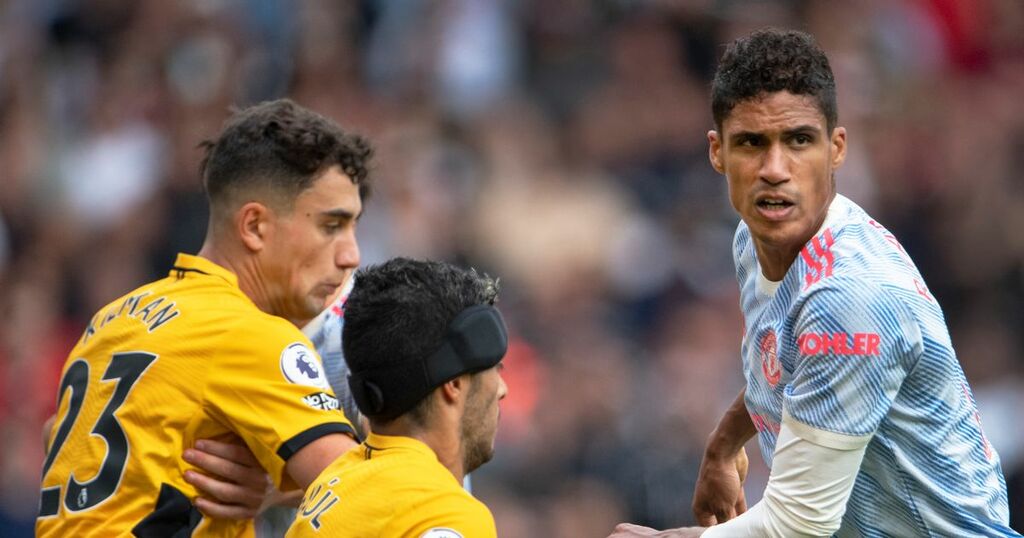 Rio Ferdinand says Raphael Varane is right up there with Virgil van Dijk when it comes to the worldwide pecking order for centre-backs.

Still only 28, the Frenchman has also tasted huge success at international level with Les Bleus, winning the World Cup three years ago in Russia - alongside new United teammate Paul Pogba.

Fit-again Liverpool star van Dijk is often regarded as the top centre-back in the Premier League these days.

However, after watching former club United make the signing he has called for over a number or years, Ferdinand says there are now two players worthy of that particular tag.

He also claimed that Manchester City defender Ruben Dias has a little way to go before catching Varane up.

Speaking on a special edition of his FIVE podcast that featured an in-depth interview with Donny van de Beek, the former United defender said: "When he's fit, over the last couple of years he's [van Dijk] been the go-to guy.

"He had the biggest impact on a team, certainly in terms of centre-backs, over probably the last three years.

"Varane I would say is up there. Him and Varane, [Sergio] Ramos in previous years, as well, they have been the top boys. It's that consistency and the ability to win. Varane is unrivalled alongside Ramos in terms of winning, but with the way his form has been over the last three years, van Dijk has been immense, man, he's been crazy."

Ferdinand added: "In terms of a signing, Raphael Varane for Manchester United... He's what I've been asking for over the last three or four years, or five years.

"[Ruben] Dias has been great, but he only played last season. I'm talking about consistency over a number of years. Those guys are probably apart at the moment."