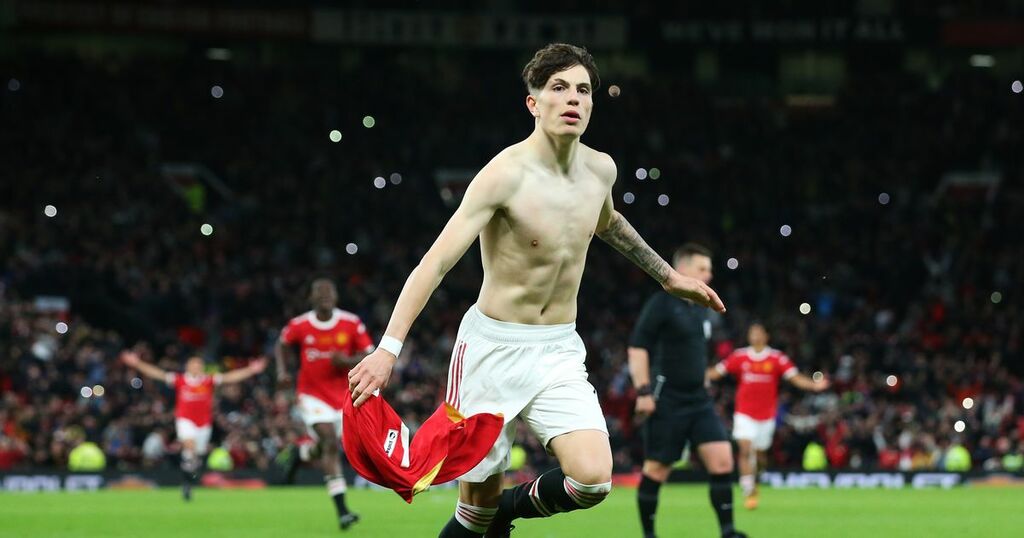 The Lakers’ star took to Twitter to voice his opinion on a league-wide issue.

Here are your Manchester United morning headlines for Thursday, May 12.

United laid their hands on the FA Youth Cup for the first time since 2011 last night, beating Nottingham Forest 3-1 at Old Trafford. Alejandro Garnacho scored twice late on to clinch a historic victory, meaning he proved to be the match-winner and star of the show.

He was the star of this side. He had a quiet game until he won the controversial penalty out of nowhere and scored it with ease.

READ MORE: Garnacho and United give fans what they have been waiting for in FA Youth Cup final

As well as Garnacho making a name for himself, captain Rhys Bennett, who lifted the trophy, also impressed. He scored the first goal of the game by heading in Sam Murray's expert free-kick delivery.

Former defender Jaap Stam believes incoming United manager Erik ten Hag will prove to be a calming influence at Old Trafford, warning fans not to expect him to be "busy" on the touchline.

The Dutchman, currently in charge of Ajax, was officially announced as United's next manager last month. He was identified as the club's top target and will be tasked with overseeing the next chapter in the club's rich and colourful history.

Ten Hag, 52, will be set the challenge of trying to put United back on the road to success, starting with this summer's transfer window. Huge changes need to be made at Old Trafford over the coming months, not least to the first-team squad, which is in desperate need of mass changes.

Ten Hag will arrive at United with a winning mentality. He has put Ajax back on the map since taking charge in December 2017 and has enjoyed a decent amount of success with the Dutch giants.

However, he is not expected to immediately correct United's recent mistakes, with patience needing to be granted. Nevertheless, improvement, certainly as far as style of play is concerned, will be expected.