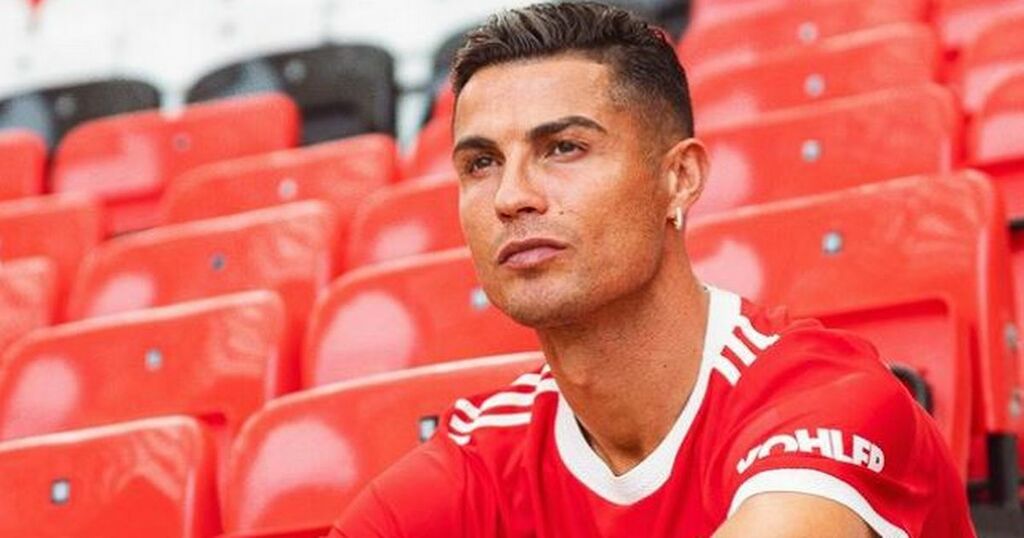 Dean Henderson and Scott McTominay could return to the Manchester United squad for the Premier League visit of Newcastle.

Henderson has trained the last two weeks after he was laid low by Covid-19 for a month and McTominay has recovered quickly from groin surgery.

Jadon Sancho is fit after he withdrew from the England squad during this month's internationals but Alex Telles is not expected to be available until late September as he continues his rehabilitation from an ankle injury.

Luke Shaw, Harry Maguire and Victor Lindelof are all in contention to figure, despite representing their nations in World Cup qualifiers on Wednesday night.

"Dean has not got the after-effect and tiredness anymore, that's very positive," Solskjaer said. "Telles is not 100% yet, still a few weeks [away] and Scott has recovered very quickly from the operation. If he's going to play or not, I'm not sure, but probably not, depending on who we've got available and who we can use.

"Jadon's come back in with a minor knock but he's trained the last couple of days. Disappointed he couldn't play for England but determined to be fit, he's available, that's a positive.

"Cristiano's trained all week, internationals, we didn't get anyone injured. Luke, Harry and Victor played late Wednesday night, so not a lot of recovery [time] but they will be available, I think."

Manchester United vs Newcastle: Follow the game as it happens on our live blog.