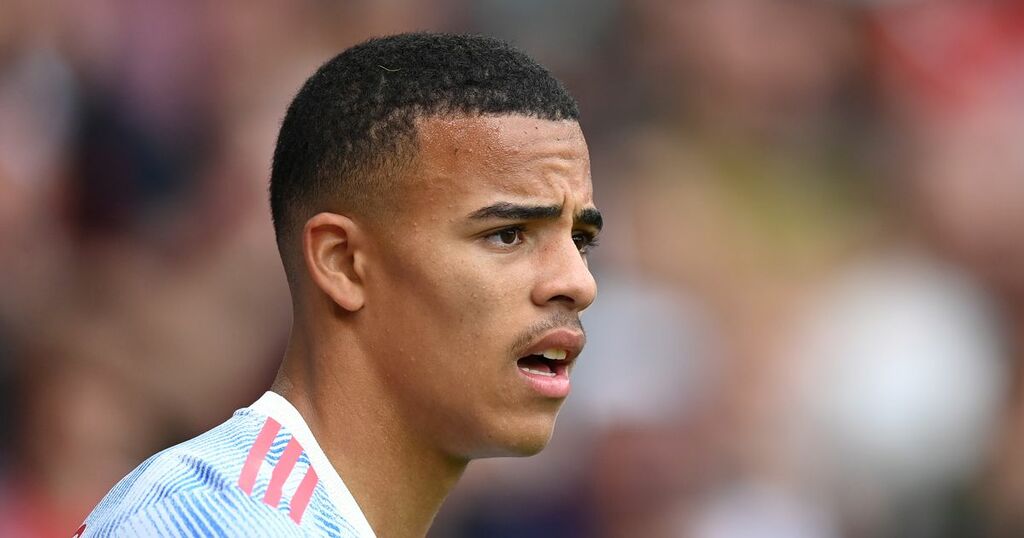 Donny van de Beek is tipping Mason Greenwood to become a world-class striker and admits that he's been blown away by his Manchester United teammate.

The former Ajax player has yet to appear for United this season, having also only made four Premier League starts during his debut campaign with the Old Trafford giants.

And that wasn't the only hot-topic the Netherlands international was asked to discuss.

How good can Mason Greenwood become? Have your say in the comments section below.

Indeed, the 24-year-old shed light on what Greenwood and Marcus Rashford are like in training - adding a sky-high prediction about the Bradford-born teenager when pressed by Ferdinand.

Speaking about those two players, van de Beek said: "That's a good one. I think Mason is more like the finisher. I've never seen this before. He is so good with finishing - with left and right. He shoots really hard.

"Marcus is really dangerous, also, with the space in behind, with his speed. He's got a fantastic shot, as well.

"I think Mason can also play as a striker. They have a different style. I think Marcus likes to play one against one and Mason is more like the finisher."

Asked if they can be world class, van de Beek added: "Yes, I think so. I think Mason will be a top striker. He can play as a striker. I am really impressed about him."