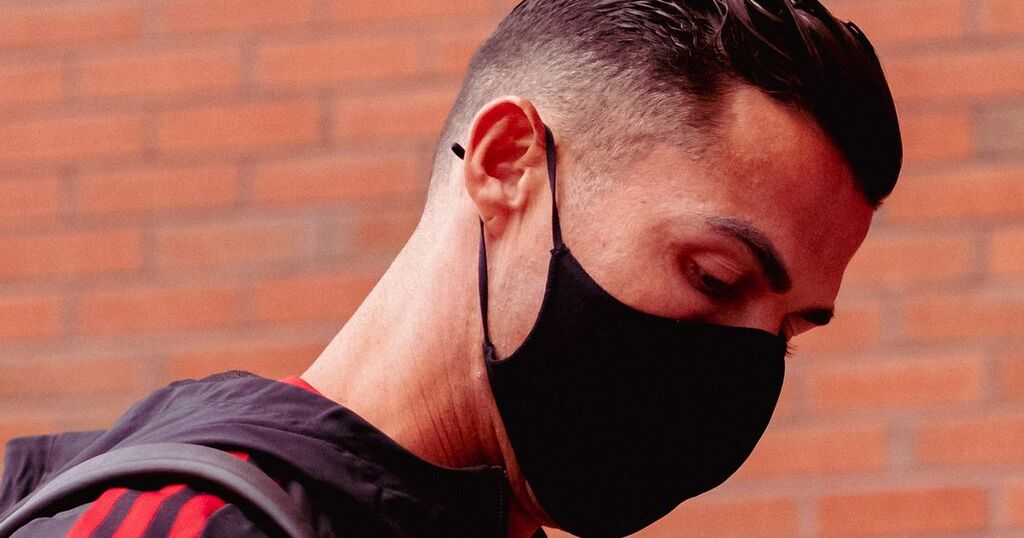 Cristiano Ronaldo has been named in the starting line-up for Manchester United against Newcastle this afternoon and fans are ecstatic.

Ronaldo re-joined the Reds on deadline day and fans have been anticipating their hero's return to Old Trafford ever since, with the international break causing a delay in getting to see their new number 7 once again.

But Ole Gunnar Solskjaer has decided to name Ronaldo in the starting line-up for the game and United fans are ultimately absolutely buzzing with the decision.

In other team news, Raphael Varane keeps his place at centre-back alongside captain Harry Maguire while Nemanja Matic starts in midfield ahead of Fred, whose ban was lifted overnight after talks between FIFA, the Brazilian FA and the Premier League.

Paul Pogba and Bruno Fernandes also start, while Mason Greenwood keeps his place after scoring in each of the first three games of the season so far. Jadon Sancho gets his first start at Old Trafford too.

Ronaldo's appearance from the beginning means that he will make his first Premier League appearance in 12 years and 118 days, the longest gap between appearances in the competition's history.

United will take on Newcastle in a 3pm kick-off, with a win moving them to ten points from a possible 12 from their opening four fixtures ahead of the beginning of their Champions League campaign this week against Young Boys.

In this fixture last season United were 3-1 winners thanks to goals from Marcus Rashford, Daniel James and a Bruno Fernandes penalty so fans will be hoping for more of the same.