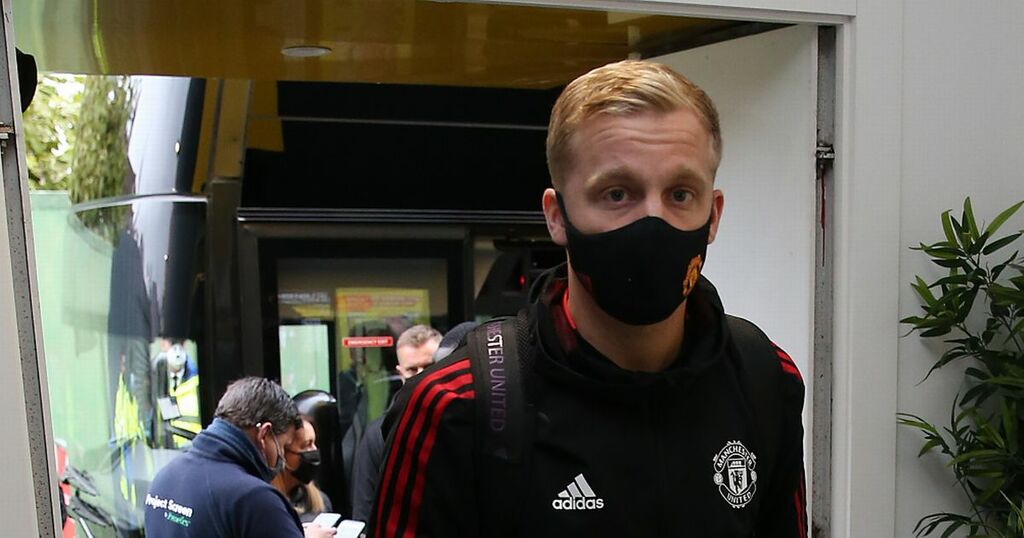 Ole Gunnar Solskjaer is under pressure to mastermind an immediate return to form as Manchester United this afternoon return to Premier League action at Watford.

Saturday's trip to Vicarage Road is United's first game of 11 across 40 days in a daunting run to take them into 2022.

Solskjaer's injury woes worsened during the international break with Paul Pogba - who today serves the final match of his three-game ban - sidelined with a thigh complaint which could keep him out for up to three months.

Pogba joined Edinson Cavani and Raphael Varane among the absentees, the striker having aggravated a tendon issue whilst the defender continues rehabilitation for a hamstring injury picked up against Atalanta earlier this month.

Solskjaer has made two changes as Jadon Sancho and Marcus Rashford start and Eric Bailly and Fred make way. Donny van de Beek and Jesse Lingard will have to make do for a familiar place on the bench.

Harry Maguire, fresh from two goals in as many games for England, and some Roy Keane criticism to boot, is joined by Victor Lindelof in a back four, as Luke Shaw is fit to start after getting the all-clear following a concussion.

Mason Greenwood has been ruled out after testing positive for Covid.

Below, MEN Sport has taken a close look at what some United supporters have had to say on social media in response to.