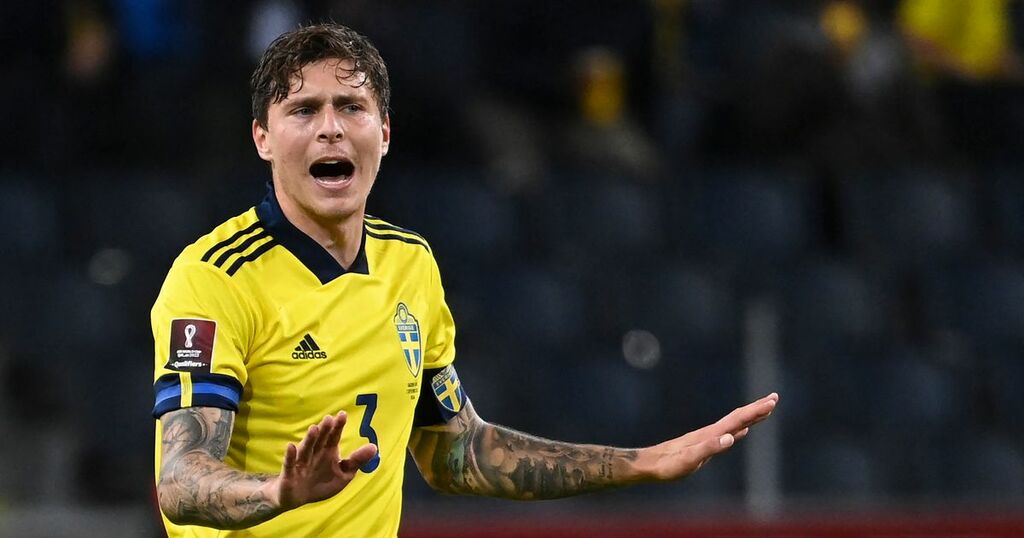 Although Solskjaer started Lindelof against Leeds and Southampton, new signing Raphael Varane was handed his full debut against Wolves and the Frenchman seems the most likely candidate to regularly partner Harry Maguire in defence this term.

While Lindelof has admitted he has 'no problem' with Varane's arrival, it's fair to suggest that the Swede has now moved down in the pecking order in central defence, which has led some supporters to speculate that he could soon change position.

United's need for an astute defensive midfielder is obvious and Lindelof played in that position earlier in his career.

Does Lindelof make your lineup vs Newcastle?

Lindelof eventually developed into a centre-back, however, that didn't stop Jose Mourinho from considering playing Lindelof in midfield across his tenure - the former United boss made it clear he thought Lindelof was tactically versatile.

Across the international break, calls for Lindelof to play in defensive midfield have grown louder and, after the news that Fred might be suspended at the weekend, fans once again asked Solskjaer to give Lindelof a chance in the 'new' role.

Do you think Lindelof could play in midfield? Let us know your thoughts in the comments below.

Lindelof's Sweden lost 2-1 to Greece on Wednesday night and the 27-year-old will now return to Carrington to report for training.