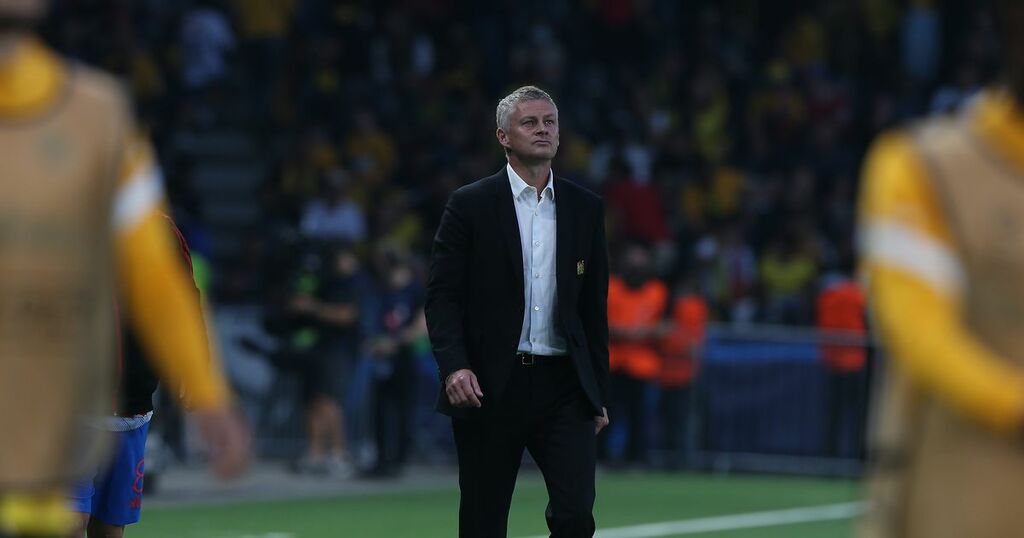 United took the lead in their Champions League opener away in Switzerland on Tuesday thanks to Cristiano Ronaldo, but the game's momentum swung into the hosts' favour when Aaron Wan-Bissaka was shown a straight red card for a reckless challenge.

Solskjaer then made multiple decisions regarding substitutions from the touchline which had huge ramifications on the game.

Diogo Dalot came on for Jadon Sancho and Raphael Varane came on for Donny van de Beek and, while the Reds initially stood firm under BSC Young Boys' pressure, the Swiss side eventually found an equaliser in the second half which was Varane's doing.

Nemanja Matic and Jesse Lingard then entered the field to replace Bruno Fernandes and Cristiano Ronaldo respectively before Anthony Martial came on Fred, however, disaster then followed right at the death when BSC Young Boys found a late winner.

Lingard, who had offered little since coming on, was responsible for the goal when attempting a sloppy back pass to David de Gea.

United fans were quick to take to social media after the game to point out that Solskjaer's substitutes during the game were poor.

United will now have four days rest before playing West Ham in the Premier League on Sunday.