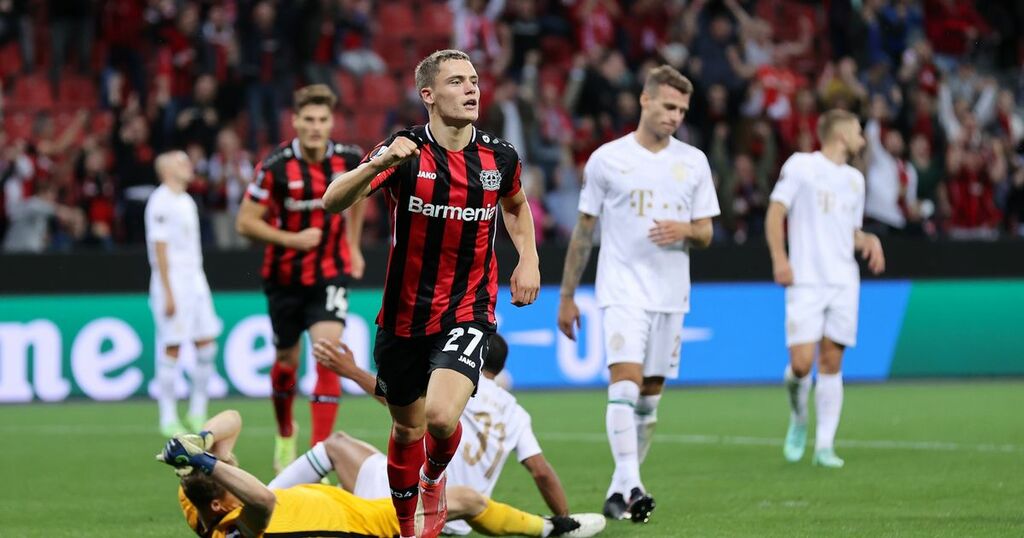 Welcome to the United On My Mind daily-round up, where we take a look at some of the best stories concerning Manchester United which you might have missed.

Despite it feeling as if this international window is never-ending, there are a few stories over the last 24 hours that will certainly satisfy your Manchester United needs.

United, as well as plenty of other top European clubs, have been linked with 18-year-old Florian Wirtz as he continues to impress in Germany.

United’s most expensive ever transfer, Paul Pogba, is set to also become the earner of one of the most lucrative wage packets in Premier League history as he edges closer to a new United contract.

The return of fans’ favourite Marcus Rashford will excite many, as he impresses in a behind-closed-doors friendly.

The race hots up for teen sensation

Manchester United have never been too far away from the latest up-and-coming superstar and Florian Wirtz is no different.

Wirtz, who plays at German side Bayer Leverkusen, has been receiving huge amounts of praise as he continues to shine in the Bundesliga. When an 18-year-old performs the way he has, it’s only a matter of time before the rest of Europe comes knocking.

As reported by Christian Falk on behalf of Bild, Manchester United are interested in the attacking midfielder. With many other clubs such as Man City, Chelsea and Arsenal being interested, it is the German club Bayern Munich who lead the race for Wirtz.

However, as Fabrizio Romano reported, Bayer Leverkusen’s stance on the player remains the same. The player is considered ‘untouchable’ for next summer. There is also no release clause in his current contract, so if United or any other team want Wirtz it may take a substantial amount of money.

Pogba is on the verge of making more financial history

After a long battle to try and convince the midfielder to remain a Manchester United player, Paul Pogba is now edging closer to signing a new contract at the club according to French publication, L'Equpie.

After World Cup glory with France, Paul Pogba has supposedly been unimpressed by United’s willingness to win the big trophies. But after the incredible summer window of signing Jadon Sancho, Raphael Varane and Cristiano Ronaldo, the aspirations of the club are there for Pogba to see.

This potentially could’ve been a huge factor in Pogba staying. Another factor that is probably the more likely out of the two, is the fact that Pogba will be the earner of one of the highest wages in Premier League history.

Marcus Rashford has not been available for selection so far this season as he has been recovering from shoulder surgery.

Good news for Manchester United however, and Rashford is edging closer to returning to the first-team fold, as he played in a behind-closed-doors friendly against Blackburn Rovers.

Rashford managed to score two goals in the match as he steps up his road to returning to United’s starting eleven. Rashford’s return could be perfect considering the difficult run of games Ole Gunnar Solskjaer’s men have in the coming weeks.

What do you think about Paul Pogba staying at United? Follow our United trends writer Anil Kandola and let us know your thoughts in the comments section below.