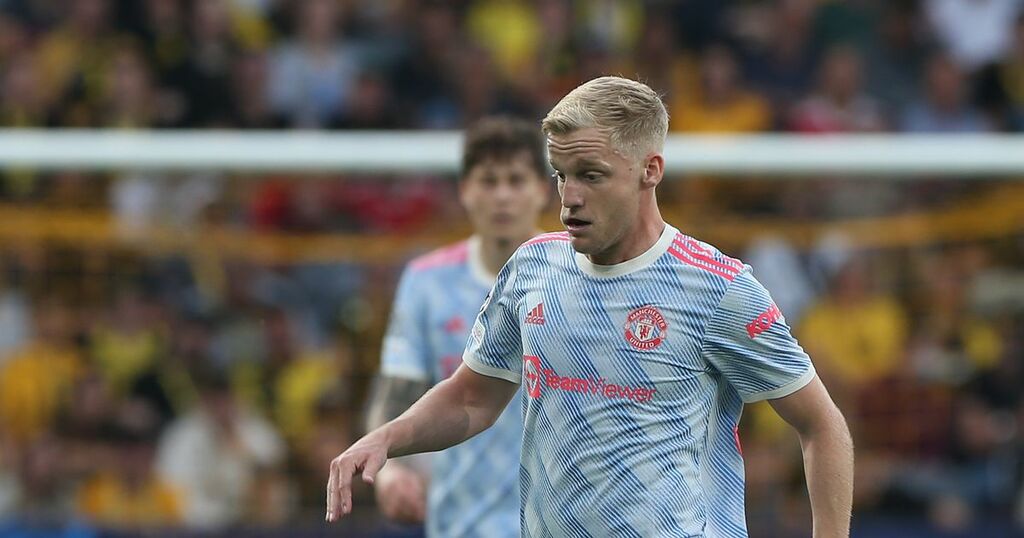 Solskjaer reacted to Aaron Wan-Bissaka's 35th-minute expulsion by sending on right-back Diogo Dalot for Jadon Sancho, and Varane was told just before the first-half ended he would be sent on for the second-half.

Donny van de Beek made way for Varane and United switched to a back three, with the Frenchman in between Victor Lindelof and Harry Maguire.

Despite the presence of three centre-backs, United were undone by a cross for Moumi Ngamaleu's equaliser and they did not have a single attempt at goal in the entirety of the second-half, eventually losing to Jordan Siebatcheu's 95th-minute winner.

Solskjaer conceded Cristiano Ronaldo was isolated up front on his own with 10 men and that United failed to get any of their midfielders to support him.

"Like Harry said here as well, the signs were there in the last five minutes of the first-half that we were going to get crosses in the box," Solskjaer explained. "We knew they'd put the big tall striker on and we had to deal with their switches a lot better.

"I thought Rapha, Victor and Harry coped with it well. Of course, the deflected goal for the first one, off Luke and it changes direction, but apart from that, it was the best way of controlling them.

"But we should have done better with the ball, maybe, we could have spread out more and sent one of the midfielders higher up in support of Cristiano because he was lonely up there."