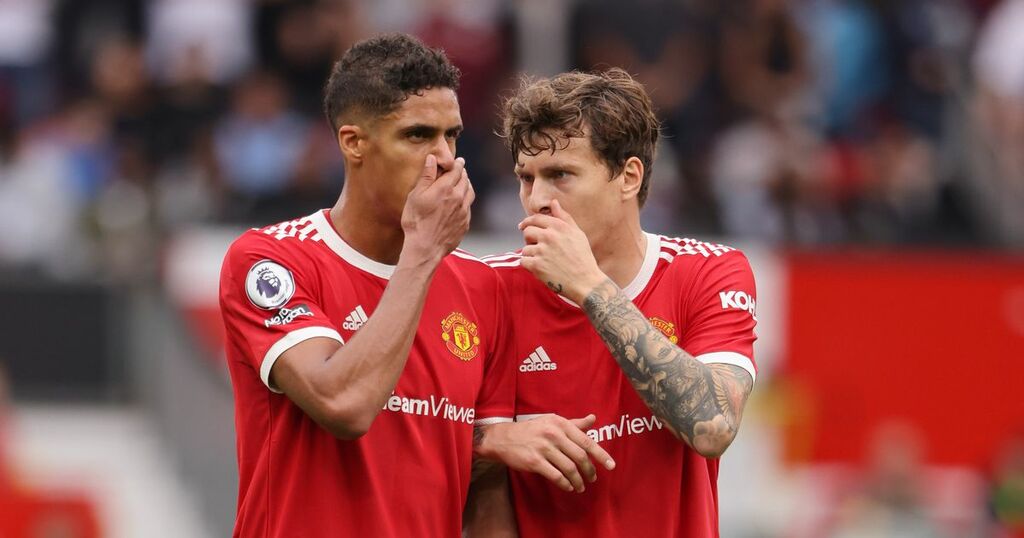 Ralf Rangnick does not need to rely on fan sentiment graphs to know he faces a difficult challenge in winning over Manchester United supporters between now and the end of the season.

During his first fortnight, the German coach breathed fresh air into the club with his no-nonsense approach in front of the press, but since then it has been more of the same with lacklustre performances on the pitch.

Some supporters are perhaps guilty of presuming Rangnick would be the magic wand solution to all of their problems, with a few harbouring wild dreams that he would emulate Thomas Tuchel at Chelsea a year ago and transform United into instant title contenders.

Given the long-term issues that have plagued United, it will also take a long-term plan to put things right, though patience will be running thin if there isn't some kind of immediate improvement against Aston Villa on Monday night.

Rangnick has already hinted at his team selection for the match, insisting it will be approached like any other Premier League contest, with rotation at a minimum and certainly no wholesale changes to be expected.

Instead, it is probably a case of three or four changes from the side that struggled against Wolves at the start of the week, and it could see the start of a new partnership which many fans are keen to see given a chance.

The early word is that Victor Lindelof should be back available after a Covid-19 absence, with the Swede returning to training on Thursday and nearing match fitness ahead of the third round FA Cup tie.

Lindelof, 27, will be available for selection on Monday night barring any late setbacks, but club captain Harry Maguire has yet to train this week and looks unlikely to start given his lack of match sharpness.

It means United could look to opt for a defensive partnership of Lindelof and Raphael Varane, something many supporters have been demanding after Maguire's poor start to the season.

The England international appears to be suffering from a European Championship hangover and, ultimately, does not appear to be enjoying his football at club level as much as he does when away with the national side.

Due to his enormous price-tag and occupancy of the captain's armband, he is often made the scapegoat whenever standards slip at United, and his entire time at the club has become synonymous with an undercooked side who continue to go around in tedious circles.

Given he is the club captain, Maguire is often the player summoned for media duties after a disappointing result, another factor which has contributed to his reputation as the poster boy for the current failures at the club.

In truth, summer signing Varane has been just as underwhelming as the former Fox this season, though he is given more lenience because he is a proven world-class talent and arrived with a much lower price-tag.

Maguire was missing for the defeat to Wolves at the start of the week, proving he is not the only underperformer at the club, but with Phil Jones shining in his place, the subject of centre-back pairings once again became a pressing topic.

After such an excellent return to the side, it would be harsh to drop Jones on Monday night, though Rangnick can't afford to miss out on an opportunity to test a partnership of Lindelof and Varane, which has appeal.

The Swede has already shone this season with his excellent distribution from the back and he could take his game to the next level when partnered by the mobile Frenchman, who looks to be an ideal complement to Lindelof's defensive style.

In the long-term, United might well need to find a way to rejuvenate the Maguire-Varane partnership, in which they've invested £122million. The key could well be proving they do have credible replacements waiting to take either place should standards slip.

It seems like the perfect time to give their new defensive partnership a proper go.