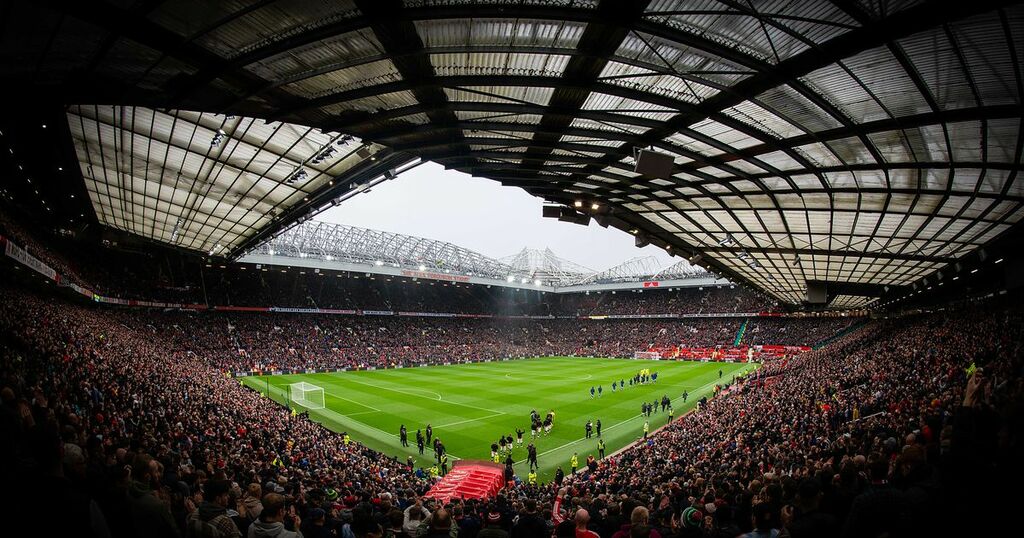 Manchester United made a high-profile signing last week, although the club's new arrival drifted under the radar in comparison to transfers for the likes of Cristiano Ronaldo and Jadon Sancho.

Rather than performing on the pitch at Old Trafford, Dominic Jordan will head up a new department for United as Director of Data Science.

It is a welcome addition to the team behind the scenes at United, with rival institutions such as Liverpool and Manchester City making strides in the world of data over the course of the past decade.

“There is so much potential for data science to benefit the club," said Jordan upon his appointment, "from assisting with player recruitment, automatically analysing patterns of play right through to using computer vision to extract information for video feeds in real time."

Although marginal gains are often emphasised, recruitment is an obvious area in which data science can assist with United's scouting process.

Dr Ian Graham, who is Liverpool's equivalent of Jordan, stated recently that transfers tend to fail due to a series of different reasons which can be grouped into seven generic boxes.

Analytics has significant power in assisting with the first three of those areas, said Graham, with Jordan and a team of scientists able to ensure that the Reds are adequately informed and insured before investing in the services of new talent in the future.

Since Sir Alex Ferguson's retirement, United have dedicated significant funds to a series of players who have struggled once moving to Manchester. Data doesn't provide a guarantee against failure, but it does tend to improve decision-making once applied correctly.

Scientific procedures can add value across various club departments, including fitness and availability.

Ole Gunnar Solskjaer is currently suffering from an injury problem in the heart of his defence, with Raphael Varane and Harry Maguire on the treatment table.

Some setbacks are random and spontaneous, whereas others occur as a consequence of load management and excess fatigue. Mathematical modelling can provide a degree of insight into the probability of injuries happening, which Solskjaer could benefit from.

Even his team's playing style could be impacted before too long, with United showcasing a tendency to shoot from distance in recent seasons, which is generally an ill-advised strategy based on historical data.

Between the 2019/20 and 2020/21 Premier League campaigns, roughly 42 per cent of United's shots originated from outside the penalty box, compared to 31 per cent of Liverpool's efforts, and 33 per cent of those posted by City.

Occasional attempts from distance aren't too problematic, but often a better decision can be made on the ball. A core finding of Expected Goals is the importance of shot locations, and how working possession close to goal before attempting to score can pay dividends.

By integrating the perks of data science throughout the club, United can evolve to become smarter on and off the field under Solskjaer, and when he eventually steps down as head coach further down the line, numbers could be applied to determine his replacement.