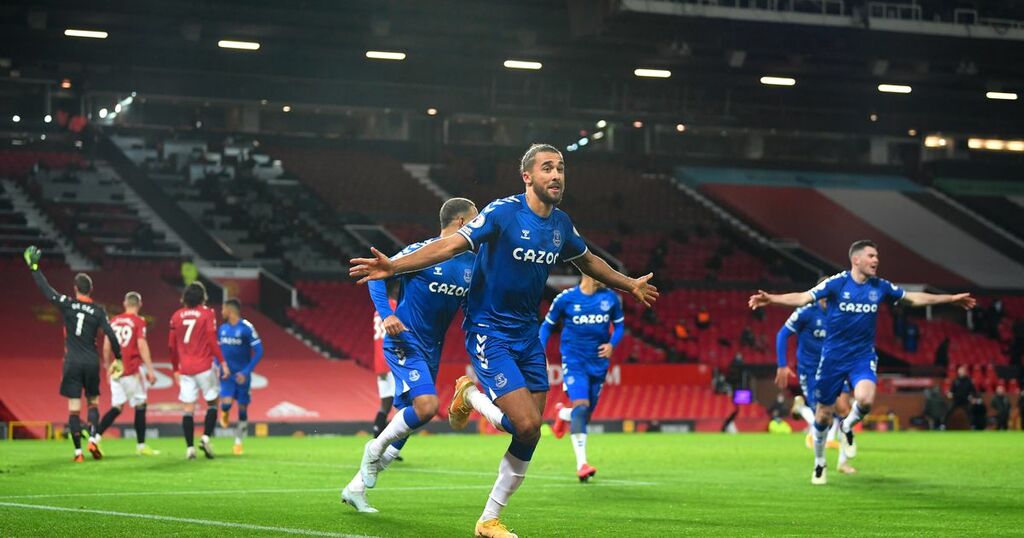 Cristiano’s Ronaldo’s arrival in the summer added some much-needed depth to the centre-forward position at Manchester United.

The Portuguese star is unsurprisingly Ole Gunnar Solskjaer’s first-choice striker, although behind him there’s also the imposing Edinson Cavani — the scorer of an impressive 15 goals across his debut Old Trafford campaign last season.

Both players rank amongst the best No.9’s across the whole of Europe, so United are lucky to be able to fluctuate between each on a weekly basis.

Yet, unfortunately, both players also share the same unwanted feature; their twilight years are upon them.

Cavani looked set to return to his homeland in the summer, but eventually opted to sign a one-year extension in May, something that almost certainly won’t be repeated at the end of this season.

Ronaldo meanwhile will be entering the second season of his own two-year contract and probably won’t sign another based on the fact his current deal will expire when he turns 38.

As a result, United’s scouting team will almost certainly be working hard on scouting and building a suitable shortlist of strikers to replace them next summer.

And one of the players expected to be near the top of that list is Everton striker Dominic Calvert-Lewin.

Since signing for the Toffees in 2016, the 24-year-old has been steadily developing year on year into a top well-rounded centre-forward.

However, it was last season in which he truly exploded into prominence, scoring 21 goals, 16 of which came in the Premier League. Only five players could better that return — and strikingly none of Calvert-Lewin's 16 strikes came via the penalty spot.

Therefore when you remove penalties, there was only Harry Kane’s 17 non-penalty goals that could better the Everton forward’s league return.

Furthermore, it’s worth noting that at Spurs, the England captain is usually presented with roughly 3.9 shots per 90, an average much higher than Calvert-Lewin’s of 2.5.

United created more opportunities for their forwards on average than Everton did last season, so there’s a real possibility that Calvert-Lewin could size up his goalscoring output if he was playing for a more free-flowing attacking side.

One of his most promising attacking assets is undoubtedly his threat in the air. He stands at 6ft 2in and has a mammoth leap, it’s therefore little surprise that he scored the second-most headed goals across Europe’s top five leagues last season.

This is something Ronaldo thrives at too, and there’s a canny similarity between the way in which both attack balls in the air. Crosses are something United could benefit more from with, perhaps with both Ronaldo and Calvert-Lewin lurking in the box next year.

On top of his impressive goalscoring numbers, the former Sheffield United academy man also has plenty of traits desirable in a forward — his work rate, hold-up play and willingness to press defenders all among them.

He’s still some way off his prime years, meaning his game can be a little raw in some parts, yet there’s undoubtedly still plenty of development ahead of him.

Although United are well-stacked in attack at the moment, their current key personnel only represent short-term solutions.

Given Calvert-Lewin’s age, profile, ability and potential ceiling, he can be the ideal long-term successor to each of Ronaldo and Cavani when their time at United inevitably comes to an end in the not-so-distant future.