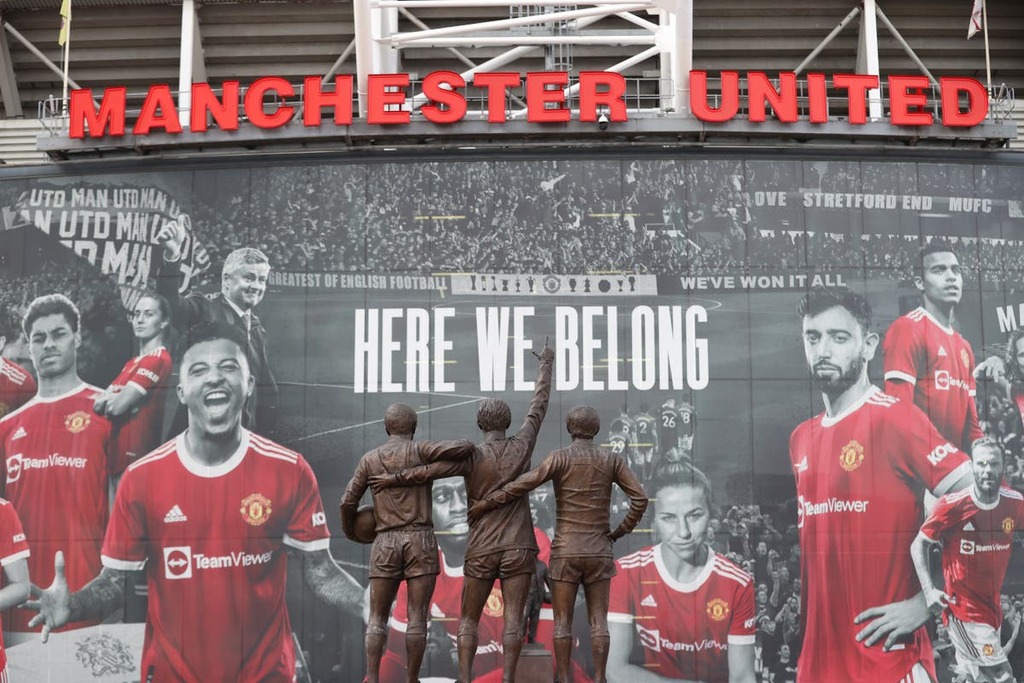 Manchester United have appointed their first-ever director of data science to work across the club's football operations, including recruitment.

Dominic Jordan, a data scientist with a background in geospatial analytics, will assist players and staff in delivering success on the pitch using data, the Old Trafford club said.

Geospatial analytics adds elements such as timing and location to traditional types of data to build more detailed analysis.

Prior to that role, Jordan worked at a US-based firm in population movement analytics, developing algorithms to help monitor the flow of people and vehicles in transport systems.

“I have seen first-hand how data used in the right way can transform organisations of all kinds," Jordan said.

"I would only take a role where the desire to use data to evolve and enhance decision-making comes from the top. So, to get the opportunity to do exactly that for the football club I love – well, it was a no-brainer.”

“There is so much potential for data science to benefit the club, from assisting with player recruitment, automatically analysing patterns of play right through to using computer vision to extract information from video feeds in real time.

“At first it’s a question of determining which problems are the most important for the club and tackling those to deliver quick but effective results.

"Over time as you embed good practice, the problems become harder – hence why building a great team is critical, to keep the club ahead in the data space.”

“It’s inevitable that access to information like that is going to mean people will figure out different ways of doing things that maybe have been done a certain way for a long time.

“The difficult part is narrowing down all this data to be ready to answer a specific question at a specific time. Clubs that understand how to do that to enhance the expert decision-making in critical areas will succeed in the long run.”