Manchester music legend and DJ Stu Allan has died after a cancer battle. The Manchester producer and dance DJ, who was a fan favourite on the 1990s rave scene, had been diagnosed with cancer for almost a year before he died on Thursday (September 22).

Stu's death was announced on Thursday night with a heartfelt statement on the musician's official Facebook page. The musician's family said they were 'relieved he is finally at peace' following his illness, with a memorial event in his memory set to be organised.

The message read: "It is with much sadness that we write this message to let you know that Stu has passed away today. As you know, he has been ill for a while now, and has been battling cancer for almost a year.

"While we’re so sad he is no longer with us, we are relieved he is finally at peace, after his illness. We will be holding a memorial event in Stu’s memory sometime soon, where we can all celebrate his amazing life. But for now Alison, Paul, Gary and Stu’s family need time to come to terms with their loss."

British DJ Carl Cox lead tributes on Thursday night, saying: "I am so very sorry to hear this news today, His name is Stu Allan. We have lost one of my heroes and a shining light of the Rave scene he helped build. Never forget. My condolences goes out to his family and friends."

"I would talk to you for hours on end about all the amazing things you did as a DJ in the 80’s. Fascinated by your stories and all the people you met in the world of Hip Hop and Soul pre Acid House and Rave.

"Your influence in rave music was inspiring. I remember first DJing on a line up with you in the 90’s in Birkenhead. Driving up from London, and having the honour of being on the same lineup as you. The presence and the buzz for you in the rave that night was like nothing I had felt or seen before."

"Not only has it been an honour to perform along side you and sit around the table talking music. It’s been a privilege to book you for our events. Unity In The Sun will not be the same again without you. You have had an amazing influence on so many of us. That I know we’re all going to continue to learn from, and be inspired by."

On the public post, fans also wrote tributes, with one writing: "Totally gutted, what a legend from bowlers to OSN he has undoubtedly brought joy and so many people together. He will be missed but he will always be remembered xx"

Another posted: "RIP what a legend he was and brought so much happiness to a lot of people thinking of all his family [heartbroken emojis] xx". 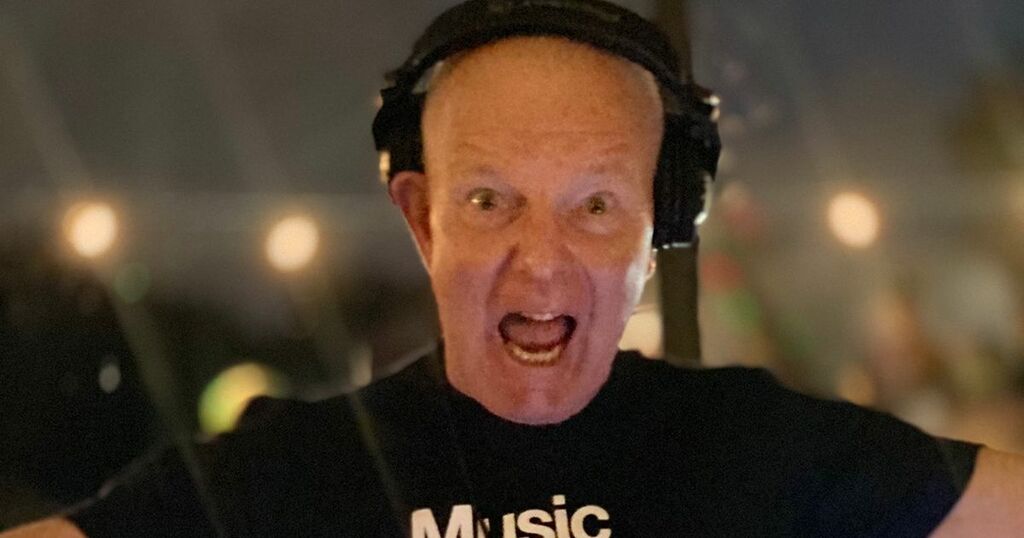 Stu Allan DJ dead: 90s dance music legend dies after devastating cancer battle
DJ Stu Allan's death was announced by his friends and family on Thursday evening in an emotional statement on his…

Daily Mirror
From analysis to the latest developments in health, read the most diverse news in one place.
'Probably the most over-looked person in the story of house music in the UK': How DJ Stu Allan helped Manchester become the rave capital of the world

Stu Allan, who has died aged 60, introduced a generation of Mancs to house music, hip hop and rave

Jamie Roy, from Dumfries, sadly passed away on Tuesday, September 20.

Daily Record
One place to find news on any topic, from hundreds of sites.
David Bowie’s drummer reflects on singer’s legacy as Walk of Fame stone unveiled