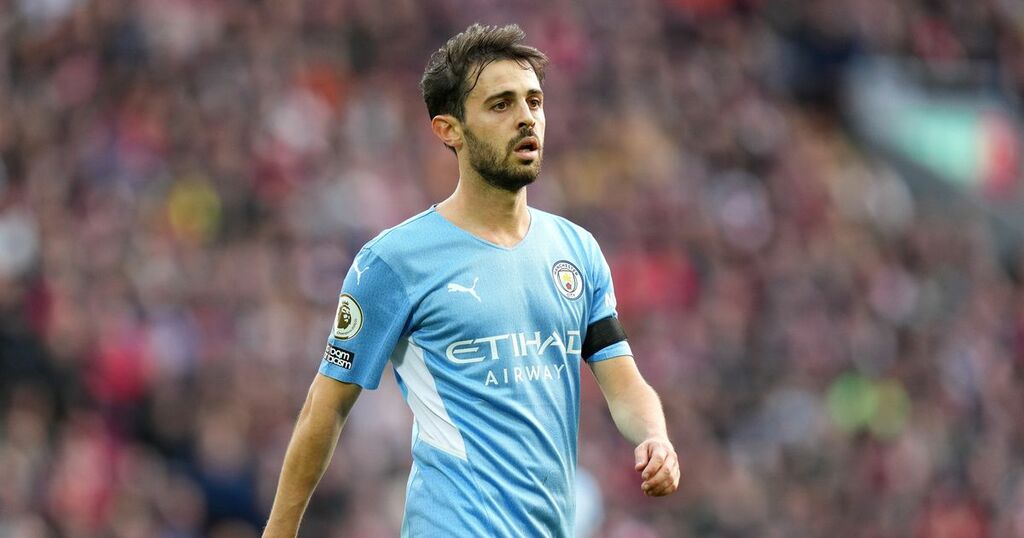 Manchester City playmaker Bernardo Silva has delivered a verdict on Arsenal manager Mikel Arteta after the Spaniard swapped the Eithad for the Emirates in 2019.

Opinion remains split on the former midfielder's credentials as a manager in his own right, however, with pressure seemingly never far away during his time with Arsenal so far.

Silva was a pivotal member of those squads that largely dominated the English top-flight and, although much of the credit of course goes to Guardiola, he insists Arteta deserves his plaudits too.

"I speak for myself, and I think I speak for the group. When he left people were sad because he was someone we really liked working with," Silva said during an interview with Football Daily.

"He offers a lot, even though he was not the first [team] manager he acted like he was a little bit in terms of helping and how present he was.

"It [moving to Arsenal] was a great opportunity for him and we were sad for the team but happy for him."

Arsenal were one of the sides reportedly eager to sign Silva during the summer transfer window when it emerged that City may be willing to cash in on the Portugal international.

A move never materialised, with Silva preferring a move back to Spain in the future according to The Times, and his manager has since lavished praise on the 27-year-old.

"(He is) an exceptional player," Guardiola told City's official website after their 1-0 win against Chelsea.

"All I want for Bernardo is to be happy, here and everywhere, number one is his happiness because he’s a guy who deserves the best.”