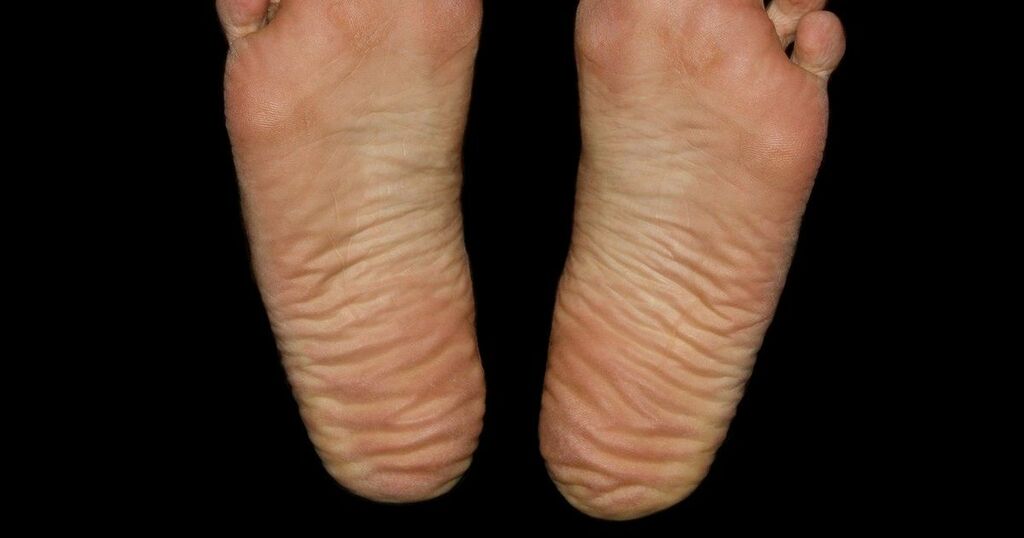 A 45-year-old man who made more than 1,000 nuisance calls to a NHS advice line to indulge his sexual foot fetish has been sentenced.

Richard Cove, a buyer, of Boundary Road, Worthing, was given a 16-week prison sentence suspended for two years at Worthing Magistrates’ Court after pleading guilty to making malicious communications through the false calls to the NHS 111 number provided by South East Coast Ambulance Service NHS Foundation Trust (SECAmb) in Sussex.

A Sussex Police spokesman said: “In April 2019 NHS 111 received a complaint from a member of the public who reported that he kept receiving calls from clinicians from NHS 111 despite never having contacted NHS 111.

“NHS 111 staff investigated and established that a nuisance caller had been calling NHS 111 and providing false personal details and false medical ailments, many of which resulted in return calls from clinicians and in some cases ambulances being dispatched.

“It was established that between April 2019 and April 2021 the trust’s NHS 111 service received 1,263 calls from a nuisance caller who provided false personal details, false telephone numbers and false ailments. The NHS have also found that this caller has caused expense totalling £21,869.21.

“All the calls had a common theme of either the caller providing one of the same small numbers of addresses, or the caller has affected his voice to sound like an elderly woman and talking about her own height and feet then going on to ask the NHS 111 call taker about their feet.”

Pc David Quayle said: “Police enquiries identified the offender’s phone number and arrested Cove at his home from where he had been making the calls on his landline.

“He admitted making all the calls and that they were all for his own enjoyment. He said he had a sexual foot fetish which he indulged during most of the calls.”

David Davis, SECAmb’s head of integrated governance, said: “Just one false or malicious call puts lives at risk and diverts our resources and attention from patients in genuine need of emergency care.

“The impact of this individual’s actions should not be underestimated. The nature of the calls also caused unnecessary distress to our staff who continually work tirelessly to get people the assistance they require.“