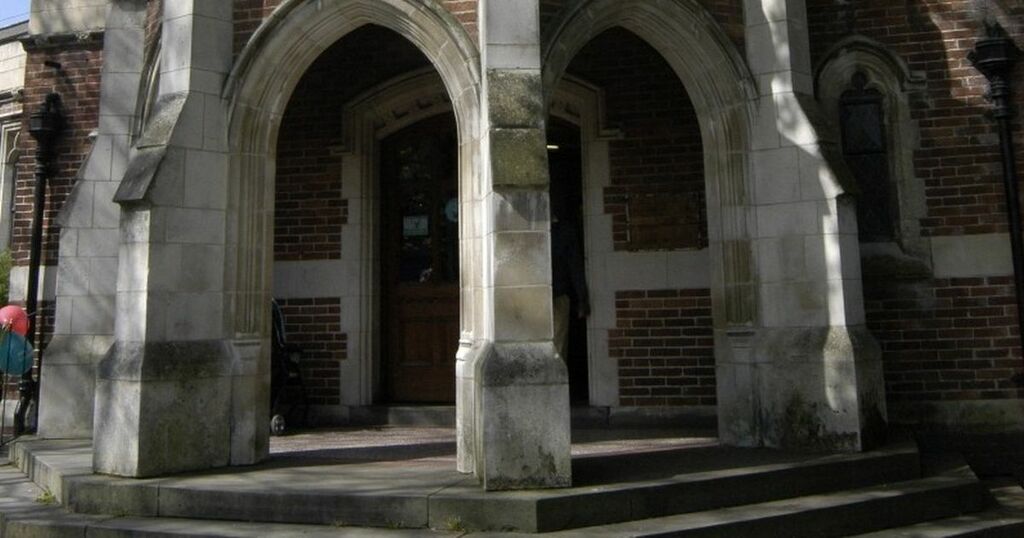 Pupils are being urged to walk home in pairs after a man reportedly followed a group of students and told one of them: "Come here little boy."

The incident is said to have happened in Didsbury on Monday afternoon as pupils made their way home on the first day of the new term.

The man was sitting on a bench in a walk-through close to Didsbury library when he reportedly said 'come here little boy' in a deep voice and a foreign accent after attempting to beckon one youngster, aged 14 or 15.

READ MORE: Plans being made for potential 'firebreak lockdown' in coming weeks if Covid-19 hospital admissions continue to rise

The man then followed a group of pupils onto Wilmslow Road but later turned away in another direction.

Today (Tuesday) parents have been sent a warning about the incident and have been encouraged to tell their children to walk in pairs and stick to busier routes.

The bulletin sent to parents today said: "Please be aware of an incident that took place last night in Didsbury, a man was in Didsbury village on a bench in the library walk-through area and tried to beckon over a year 10 student by saying ‘come here little boy’.

"He was wearing a grey shirt, he was a white old man with a deep voice and foreign accent. The man followed the students and eventually the man walked behind them to the main Wilmslow Road but turned right out toward Costa instead of following them.

"It is suggested that children try to walk with another student where possible and stay on to busier streets and avoid the library cut through which is heavily bushy/shaded area with benches."

The message ends with parents being urged to tell their kids to 'walk with at least one other student at all times and to be vigilant'.

Greater Manchester Police has been asked for a comment.