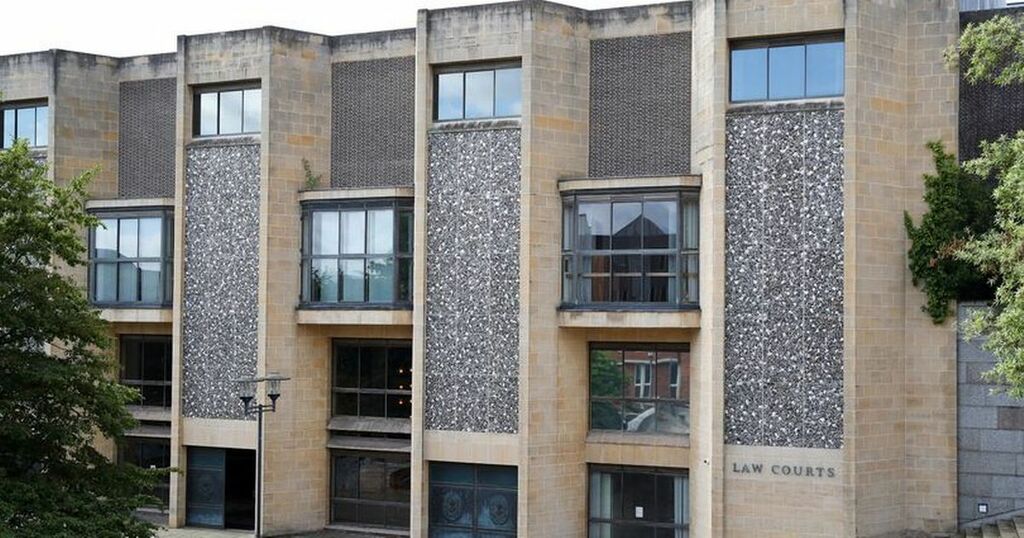 A 61-year-old man who tried to arrange a meet up with an underage girl he met online was snared by paedophile hunters.

Timothy Hibbs drove from Taunton to Bournemouth expecting to meet a girl he believed to be 14 years old.

As reported by Somerset Live, he messaged the "girl", who he had previously said he would like to see in a swimsuit, and told her she would be able to spot him because he was wearing a West Ham football top.

A court heard how this description made the retired driver easy to spot for the paedophile hunters, who seized and handed him over to law enforcement.

Judge Anthony Barnett, sitting at Winchester Crown Court, heard how Hobbs had fallen for the hunters' bait in 2019.

Hobbs, who now lives in Torquay, admitted causing or inciting a child to engage in sexual activity and arranging to meet a child. He committed both offences in September 2019.

Prosecuting, Francisca da Costa told the court a man from the paedophile hunter group caught Hobbs by identifying him in his West Ham top.

Ms da Costa said: "On September 4 2019 the civilian set up an online profile on the app Oasis called Megan, the defendant used the profile Hannahs1234.

"Hobbs made contact saying 'hello, my name is Tim' and continued 'how old are you, can I see your photo please?'

Hobbs asked for the girl's number and began communicating with her on Whatsapp.

The court heard how the defendant said he would like to see her in a swimsuit and on September 21, 2019, arranged to meet her in Bournemouth.

Defence counsel Robin Leach said the defendant lived alone in Torquay without contact with his ex-wife and children.

He said he had worked as a driver for 40 years but had to stop due to physical reasons and was a very solitary man.

Judge Barnett described the behaviour as "disgusting" and sentenced Hobbs to 12 months for arranging to meet a child and eight months for inciting a child to engage in sexual activity.

The sentences, which were to be served concurrently, were suspended for two years.

Hobbs was given an indefinite Sexual Harm Prevention Order, meaning any device he owns capable of accessing the internet must be notified to the authorities and he is not allowed to hide from the authorities.

He was also ordered to carry out 20 rehabilitation requirement days.

Judge Barnett added: "Society will be keeping an eye on you for the next two years. If you are stupid enough to commit any further offences you will be back and will go to prison.

"It seems to me it will do you good and benefit society in the long term to steer you away from this disgusting behaviour.

"I hope the court never sees you again."