Man who murdered Meredith Kercher released from jail in Italy

By Angela Giuffrida in Rome 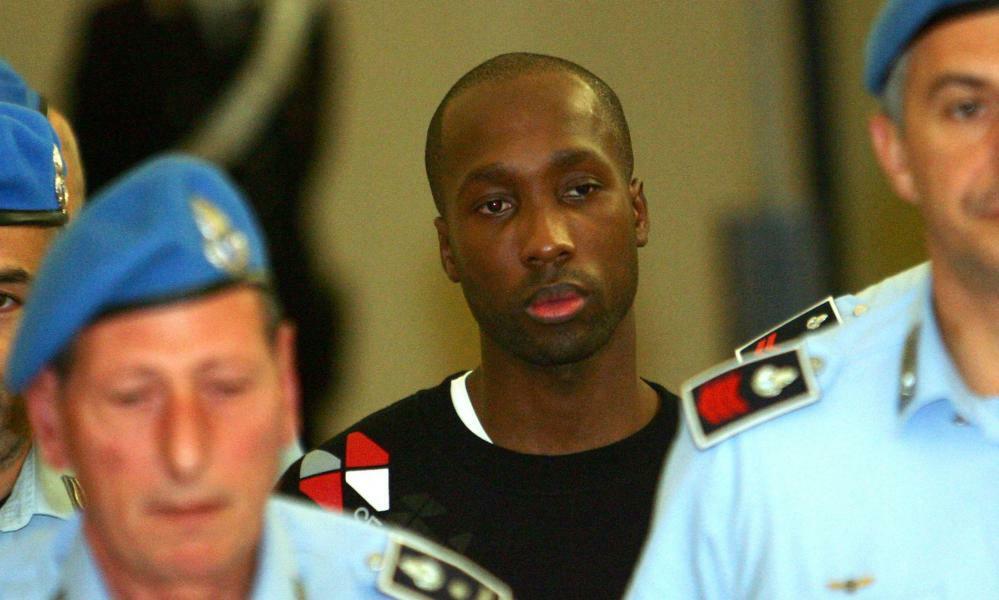 Rudy Guede, the only person definitively convicted of the murder of the British student Meredith Kercher, has been freed from prison after completing 13 years of a 16-year sentence.

A judge in the Italian town of Viterbo agreed to further reduce Guede’s sentence, which had been due to end on 4 January, by an additional 45 days due to good behaviour.

Francesco Maresca, the lawyer representing the Kercher family, said that while it was normal for sentences to be reduced, maybe a “moral reflection” was warranted over whether “such a low sentence could be sufficient for a murder of this kind”.

Guede was initially sentenced to 30 years in prison in 2008 after a fast-track trial, but that was reduced on appeal to 16 years.

“It will be another aspect I need to explain to Meredith’s family,” Maresca told La Stampa. “Each time, beyond the legitimacy, it further renews their unspeakable suffering.”

Kercher, a 21-year-old student from Coulsdon, Surrey, was murdered in her home in the university town of Perugia in November 2007. Her body was found in her bedroom, partly undressed with multiple stab wounds. She had also been sexually assaulted.

The convictions of two other suspects, Amanda Knox, an American student who shared the house with Kercher, and her Italian former boyfriend, Raffaele Sollecito, were overturned.

Guede has always denied murdering Kercher, even though his DNA was found on Kercher’s body and in her bedroom.

“My first thoughts are with the family of Meredith Kercher who have had to face this painful affair,” Guede’s lawyer, Fabrizio Ballarini, told the Italian press, adding that he was “very satisfied with the re-education” that Guede had done.

He was first granted day release from Viterbo prison in 2017 to complete a master’s degree in sociology, and in December last year was entrusted to social services to carry out the rest of his sentence doing community service. Guede has spent his mornings volunteering for the Catholic charity Caritas and afternoons working in the library of Viterbo’s criminology centre.

Claudo Mariani, who teaches at the criminology centre, told Ansa that Guede “now just wants to be forgotten”.

“There is nothing more to add to this story apart from the fact that the life of a young English girl was cut short and, from her family, we are able to learn the great dignity and value of silence,” said Mariani.

Knox and Sollecito spent four years in prison after initially being convicted of Kercher’s murder.

They were acquitted in 2011 before being convicted again in 2014 by an appeals court in Florence, which ruled that the multiple injuries inflicted on Kercher’s body proved that Guede could not have acted alone. Italy’s highest court overturned the decision in a definitive ruling in 2015, because of what it described as “stunning flaws” in the investigation that led to the convictions of Knox and Sollecito.

Responding to Guede’s release, Sollecito told the news agency Adnkronos: “Amanda and I risked conviction for something we didn’t do because of his lies. I’m just sorry that he has never regretted what he did, killing that poor girl.”