A man who died after being struck by a lorry near a golf course in Moray has been named.

David Anderson, from the Banff/Macdugg area, had been walking along Birnie Road in Elgin at 10am on Tuesday, 26 April when he was hit by the HGV.

Emergency services raced to the crash site but the 42-year-old was sadly pronounced dead at the scene.

The male driver of the HGV was uninjured.

The road was closed for over nine hours while police carried out enquiries into the fatal smash.

Following the tragedy, David's devastated family have paid tribute to the man, saying "he will be missed a lot.”

Officers say their investigation into the crash has so far established that David is believed to have travelled from the Dr Gray's Hospital area to Birnie Road near Elgin Golf Course on the day he died.

They have also released a description of the victim, and want to hear from anyone who has not yet contacted Police Scotland and may have seen David before the crash.

Sergeant Craig McNeill, of Inverurie Road Policing Unit, said: “Our thoughts are with David’s family at this difficult time.

“Our enquiries so far have established that David is believed to have travelled southwards from the Dr Gray’s Hospital area via the Edgar Road area to Birnie Road near Elgin Golf Course.

“David is described as being slim build, average height with a bushy ginger beard and, at the time, was wearing a black and white striped top, grey tracksuit bottoms and black trainers.

“Enquiries are ongoing to establish the full circumstances of the crash and we are appealing for anyone with any information, or who may have seen the him prior to the crash and has not already spoken to officers, to get in touch.

“I would also urge anyone with dash cam footage which captures either David or the vehicle to get in contact, as they may be able to assist our enquiries.”

Anyone with any information, should contact police on 101, quoting incident 0804 of 26 April. 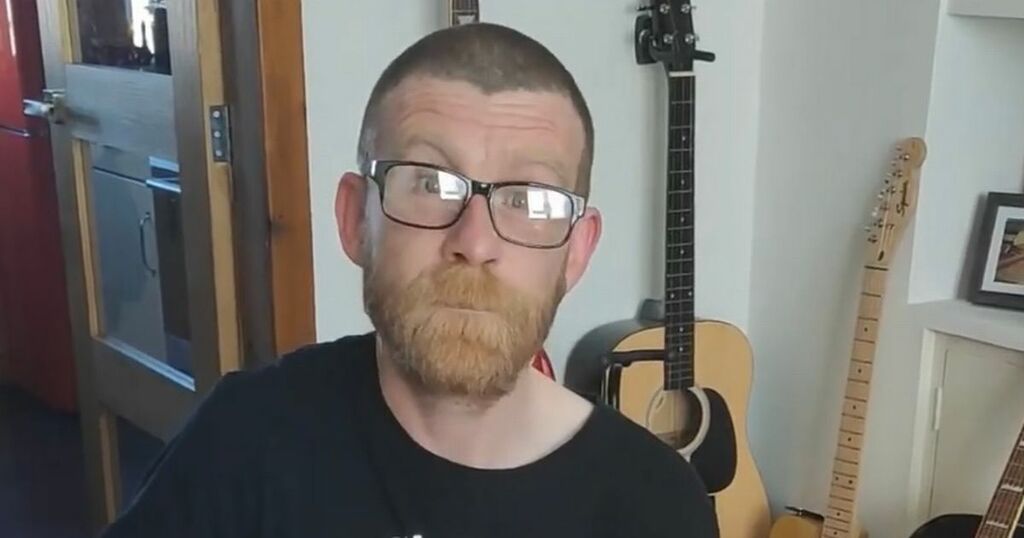 First picture of 'wonderful' Scots dad who died after being hit by lorry as tributes paid
David Anderson, 42, of the Banff/Macdugg area, has been described as 'an amazing friend' who has gone 'too soon' following…

Loved ones of Stephen Morrison have made heartfelt tributes on social media.

Emergency crews raced to the A87 Dungevan Road, Portree yesterday afternoon but the 65-year-old could not be saved.