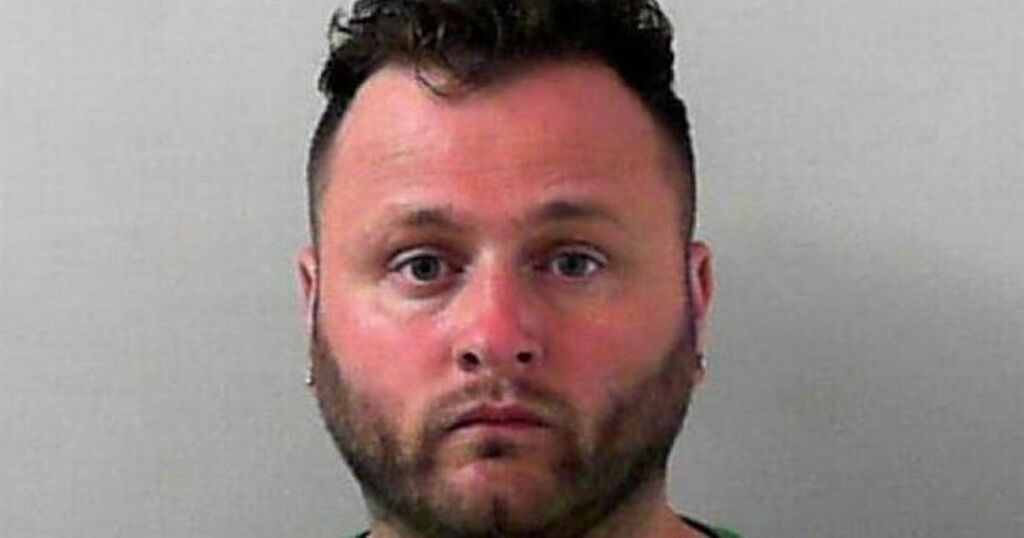 A thief who famously burgled Jose Mourinho's hotel room moved into a hotel storeroom after being released from jail.

Jamie Filan set up home inside a fifth-floor storeroom at a four-star seafront hotel in Torquay - and used a neighbouring linen cupboard as his en-suite bathroom.

Staff at the Grand Hotel were shocked to find out that the criminal had been living there for several days after his release from prison, Devon Live reports.

Filan, 40, was jailed for breaking into footballer manager Mourinho’s room at the Wyndham Grand Hotel in London and stealing £100,000 worth of his wife Matilde’s jewellery in 2013.

He moved into the £155 a night Grand Hotel in Torquay in October 2019 after being freed half way through another sentence of two years and five months for burgling homes in Weston-super-Mare.

Filan fled when he realised staff at the hotel had rumbled him - but he legged it in such a hurry that he left his prison release documents on the floor along with clothes and a sleeping bag.

The thief then went on to break into a house just 200 metres away, where he stole jewellery and a bank card.

He then used the card to buy new clothes, food, and a First Class train ticket to Bristol.

Filan was recalled to prison a couple of weeks later but the case has taken two years to get to court because the police were unaware that he was back inside and sent his court summons to his last known address.

Filan, now of Portsmouth, admitted burglary, criminal damage and fraud and was jailed for 15 months by Judge Timothy Rose at Exeter Crown Court.

He told him: “You have a long history of breaking into people’s homes and must know that it can be very disturbing and affect the rest of their lives. Some people never feel safe in their homes again.”

Mr Tom Bradnock, prosecuting, said staff at the hotel realised an intruder had set up home on the fifth floor on the morning of October 7, 2019.

He said: ”They discovered someone had gone into two store rooms and begun living unlawfully. There was evidence that one room had been used as a toilet and bedding was soiled.

“A second room had been slept in and access had been gained by one of the doors being forced open. The combined damage to the door and bedding was £90.

“It was clear that whoever had been there had left in a hurry. Belongings had been left behind. There was a sleeping bag, clothing and a rucksack in which details including his prison identity card was found.”

Filan represented himself and persuaded the judge it would be unfair to impose the mandatory three-year term for a three strike burglar because he had already served 16 months on recall.

He said he had written to the police saying he wanted to confess and get the case settled but had not got a reply.

He said he suffered liver failure during his last sentence which has caused him to change his lifestyle and he has settled down with a partner, settled home, and a job.