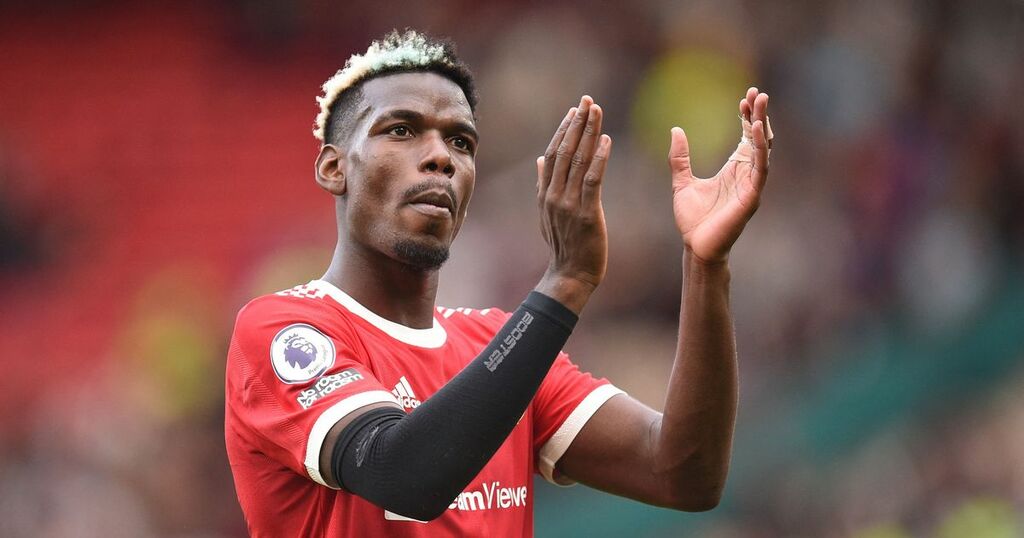 Manchester United star Paul Pogba is considering performing a U-turn with his current contract impasse at the club, according to reports.

The Frenchman is now much more open to signing a new deal with the Red Devils despite turning down an offer in the summer.

It comes after Cristiano Ronaldo's arrival, whose phenomenal debut has convinced many at the club — including Pogba — that their trophy dreams can come true.

The Portugal international netted twice against Newcastle, while Bruno Fernandes and Jesse Lingard also got on the scoresheet in Ole Gunnar Solskjaer's star-studded team.

According to The Athletic, Pogba is now leaning towards a new contract with United, though his current deal expires next summer.

That would be music to Solskjaer's ears because a fully motivated Pogba is good news for the club.

There is no denying the France international's talents, who already has seven assists in the Premier League this campaign, and having him in the squad makes United a dangerous side.

However, not everyone will be looking at the news with a Cheshire cat grin, with Pogba set to star in a side that is fast running out of positions for the fringe players.

Along with Bruno Fernandes, the two are almost undroppable when in fine form while the third midfield position would likely be taken up by Scott McTominay, who is Solskjaer's preferred defensive option.

For Donny van de Beek, his limited game time would be further restricted by this system where he will not be able to dislodge any of the three named players.

The Dutchman made his first appearance of the season on Saturday when he came off the bench against Newcastle but that is probably the best he can hope for at this moment.

The second player in danger is Fred, who has had a difficult start to the season after a lacklustre display against Wolves.

The Brazilian remained on the bench against Newcastle with Nemanja Matic picked over him and when McTominay regains full fitness, the Scotland international is expected to come in.

This is not the first time Fred has had a tough period with United after being ostracised by Jose Mourinho. Solskjaer helped kickstart his career but that is now in danger with the added options at his disposal.

On occasion, Solskjaer deployed the former Juventus star on the left-hand side where he looked very effective as he could influence the game up the pitch more.

That was in contrast to Martial, who often looks isolated and anonymous if the game is not going United's way.

With Ronaldo, Jadon Sancho, Mason Greenwood in attack, and Marcus Rashford to return, the Frenchman's hopes for a first-team role look slim.

The one redeeming factor for this trio of players is that there are a lot of games to be played this season, the next being against Young Boys in the Champions League.

That could see Solskjaer rotate his squad as he looks to give his more beleaguered stars still recovering from international duty a break.