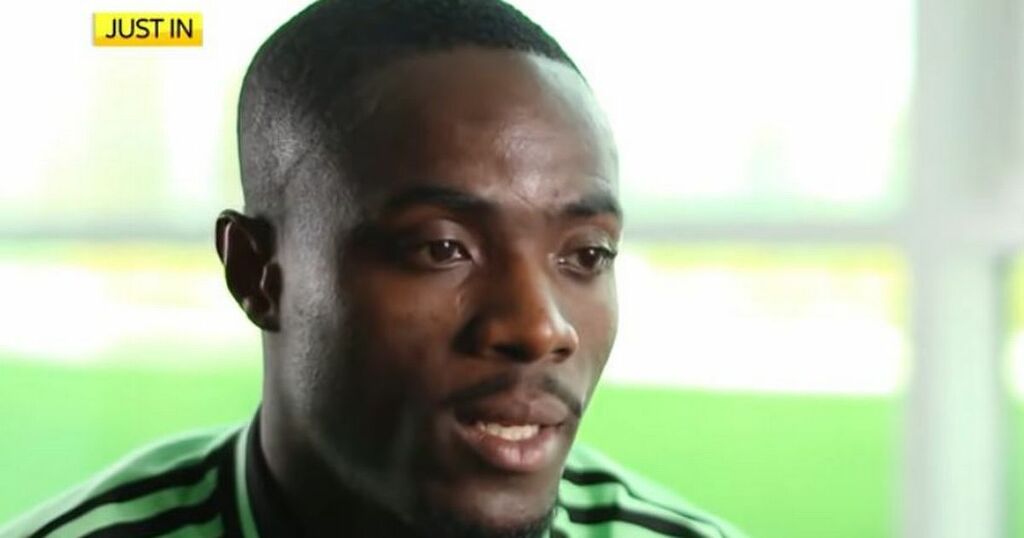 Eric Bailly could be the latest Manchester United player to push for the exit door amid interest from AC Milan, according to reports in Italy.

The defender signed a new deal last year but has found opportunities hard to come by.

Raphael Varane was signed in the summer and Bailly now sits below the Frenchman, captain Harry Maguire and Victor Lindelof in the pecking order.

Bailly has started just three Premier League games and is now weighing up his options.

He could follow teammate Axel Tuanzebe in heading to Italy for a loan move, with the latter signing for Napoli.

Sky Italia report that Milan are seeking a loan with an option to buy and Bailly is ‘currently the hottest name’ on their wish list.

Have Your Say! Who should look to leave Man Utd in January? Tell us your prediction here.

The interest is said to be mutual with the Ivorian, who was signed in 2016 by Jose Mourinho, read to ‘gladly accept any call from Milan’.

Bailly's frustration reportedly peaked when he was left out for the defeat at Leicester City back in October.

Then United boss Ole Gunnar Solskjaer opted to name a not fully fit Harry Maguire at the heart of defence.

Bailly, according to the Telegraph, questioned his manager's decision in the dressing room and the situation has not improved under Ralf Rangnick.

The German interim boss is facing a January exodus as a host of players seek moves away having grown frustrated at their lack of minutes.

Much of that is down to the previous regime, but Rangnick is left to dissolve the various situations.

Goalkeeper Dean Henderson has vocally pushed for the exit door having been unable to usurp David de Gea.

Despite that the current United boss has told the England shotstopper that he will not be leaving in January.

Jesse Lingard has refused to sign a new deal having also struggled for minutes, despite Solskjaer claiming he had a "big role to play" under him.

The midfielder could push for a midseason exit but is said to favour a summer move when he will be available on a free.

Donny van de Beek is another who is weighing up his next move, with a place in the Dutch World Cup squad seemingly on the line.

His minutes haven't improved under Rangnick having been a peripheral figure when Solskjaer was in charge.

Edinson Cavani will be staying in Manchester however after holding productive talks with the United boss.

Rangnick said: "I told him that if it was up to me I would want him to stay and I had a conversation with him [on Thursday].

"He came to my office and we spoke for almost half an hour and he told me that he will definitely stay, he will want to stay until the end of the season."