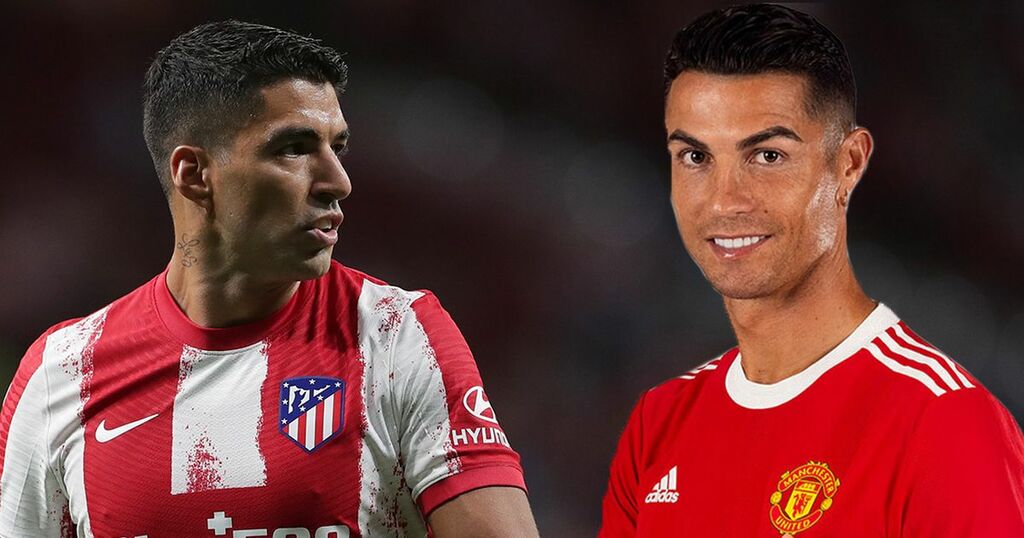 No longer were the Red Devils going to sign ready-made superstars like Alexis Sanchez and Romelu Lukaku, instead, they were going to bring in youngsters with Man United pedigree who could be moulded into perfect players.

This approach saw the likes of Dan James and Amad Diallo arrive at Old Trafford.

And while Solskjaer's reign has largely seen United improve, that elusive silverware has remained exactly that, elusive.

Well, Solskjaer's best buy in the summer of 2020 was Edinson Cavani.

The ready-made superstar suggested Solskjaer was changing, or at least altering, his hard stance from a few months earlier and embracing adding quality to the ranks.

The gamble paid off and the aging world-beater on eye-watering wages was a huge success.

This summer Solskjaer has built on the gamble somewhat in bringing Cristiano Ronaldo home to Manchester United.

Like Cavani, Ronaldo is an aging superstar on eye-watering wages, but, also like Cavani, he still has the hunger to succeed.

One player who is very similar to the aforementioned duo is Luis Suarez.

The former Liverpool and Barcelona striker is a born winner who is as technically gifted as he is ferociously aggressive.

Suarez is currently at Atletico Madrid but has previously been strongly linked with a move to Man United.

One of the main reasons a transfer never took place when he was at Barcelona was because of an anti-Manchester United transfer clause in the small print of his contract.

Suarez was unable to sign for other clubs too, but his contract stipulated specifically he could not join United and potentially strengthen them while at Barcelona.

This contract, of course, no longer exists meaning a future move to United is possible.

And it appears that Ronaldo could go some way to helping make the transfer happen.

Suarez spoke out about the possibility of one day playing alongside Ronaldo back in 2013.

The Uruguay international said: "Of course I would like to play with Ronaldo, he is a great player. You never know, but it is complicated. At the moment he is in Madrid and I am in Liverpool and I do not know what is going to happen."

Whether Solskjaer reignites United's interest in Suarez at the end of the year remains to be seen, but signing older superstars has certainly been working for him in recent months, and let's not forget, he'll be without Cavani next season.