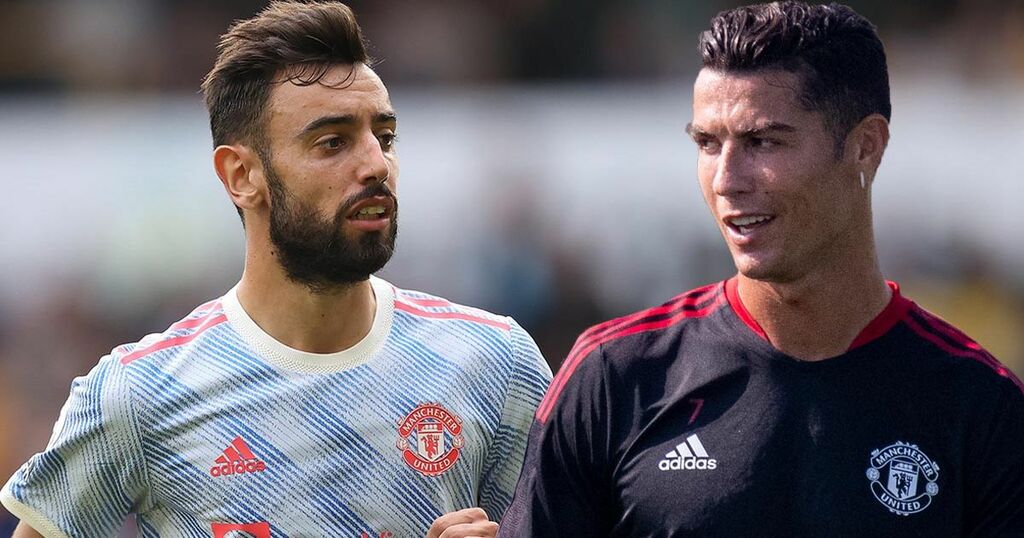 After the return of one Portuguese talisman, Manchester United hope to secure the future of another already at the club.

Cristiano Ronaldo ’s stunning Red Devils return has rightly taken all of the headlines in recent weeks, but that shouldn’t detract from his compatriot, Bruno Fernandes’ already seismic influence.

Since signing in January 2020, the former Sporting midfielder has immediately become one of the Premier League ’s best.

In 83 games for United, Fernandes has scored 43, while laying on another 25 for his teammates.

It’s the kind of form that has rightly warranted a new contract, less than two seasons after signing a five-year deal.

Fernandes, alongside Ronaldo, hopes to be the driving force behind Manchester United returning to the top of English football for the first time since Sir Alex Ferguson’s retirement in 2013.

Ole Gunnar Solskjaer is keen to reward the 27-year-old for his stunning record, with the Sun suggesting he could be given a deal worth £300,000-per-week.

But for all of his heroics in a United shirt, Old Trafford bosses won’t be forced into adding a clause that doesn’t suit them

Mirror Sport previously reported that Fernandes’ agent Miguel Pinto flew into Manchester at the end of last season, hoping to strike a new agreement for his client.

Pinto had hoped to add a release clause into any new arrangement, a notion United chiefs ‘immediately dismissed’.

At present, there is no need to cede to such demands with plenty of time before panic sets in.

Fernandes is happy at the club and after talks with Ronaldo, he believes that now is the time to add trophies to his impressive goal record.

"Our focus and Cristiano’s, because of what I’ve already talked to him about, is to win what there is to win," Fernandes told Portuguese outlet RTP3.

"Our goals remain and obviously, with Cristiano, we have one more reference to help us get closer to that."

He added: "We know that enthusiasm will be high, everyone knows Cristiano and is very happy and confident to have him back.

"Us players are part of that confidence, we know what he can give us."

Ronaldo unsurprisingly shares Fernandes’ ambition, revealing that he has come back to his former club with the intention of winning silverware.

"I have a fantastic history with this amazing club. I was there at 18 years old and of course I'm so happy to be back home after 12 years. So I'm really glad and looking forward to starting my first game,” he said after signing his two-year contract.

"I think it's the best decision that I have made. It's right on point in my opinion.

"I moved from Juve now to Manchester, it's a new chapter, I'm so happy and glad, and I want to carry on again, to make history, to try to help Manchester achieve great results, to win trophies and number one of them, to win great things."