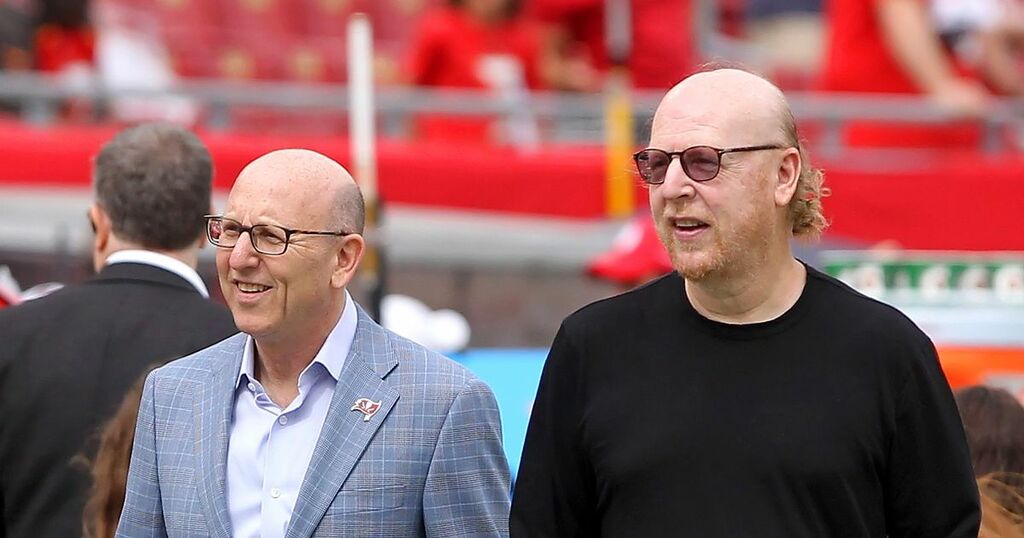 Ariel Investments, a firm based in Chicago and founded in 1983, have stumped up the huge amount for the 'A' class shares and carry full voting rights when it comes to major decisions.

Ariel Investments stated that they had $16.8 billion in assets at the halfway points of 2021 on their website.

They are also 95.5% owned by employees and board members.

The Glazers who own majority shares, themselves American, have come in for huge criticism over the past six months for their involvement in the Super League.

Never have they enjoyed the affection of the United fans, but their role in the failed breakaway proposal appears to be a watershed moment.

The Glazers have attempted to build bridges with fans having been criticised for years for the manner in which they run the club for a financial stand point.

United are listed on the New York stock exchange and executive vice-chairman, Ed Woodward, himself a former banker, has been slammed for putting the club's commercial success ahead of their on pitch fortunes.

Joel Glazer, the executive co-chairman, made the unprecedented step of appearing on a fans forum back in June.

Fans are set to have a greater say over club matters with United's owners announcing a new initiative that would give them more power in the board room.

A Fan Advisory Board will allow for consultation between the fans the club's senior figures.

Following criticism of the club's infrastructure the Glazers are also looking to improve the stadium and training ground.

They said: “Old Trafford is at the heart of Manchester United and while we have spent over £100m over the last 10 years on infrastructure projects, we will now accelerate the process of planning much more significant investment and upgrades to the stadium…rest assured, we will consult with supporters throughout the process to end up with a result we can all be proud of.

“The same goes for our training ground."

Cristiano Ronaldo's signing was also the Glazers attempting to win back the fans' trust.

Manchester City were reportedly interested before United swooped in and signed the club legend, 12 years after he'd left Old Trafford.

“You run out of words to describe Cristiano,” said Ole Gunnar Solskjaer after the 36-year-old's recent arrival.

“He is not only a marvellous player, but also a great human being. To have the desire and the ability to play at the top level for such a long period requires a very special person."