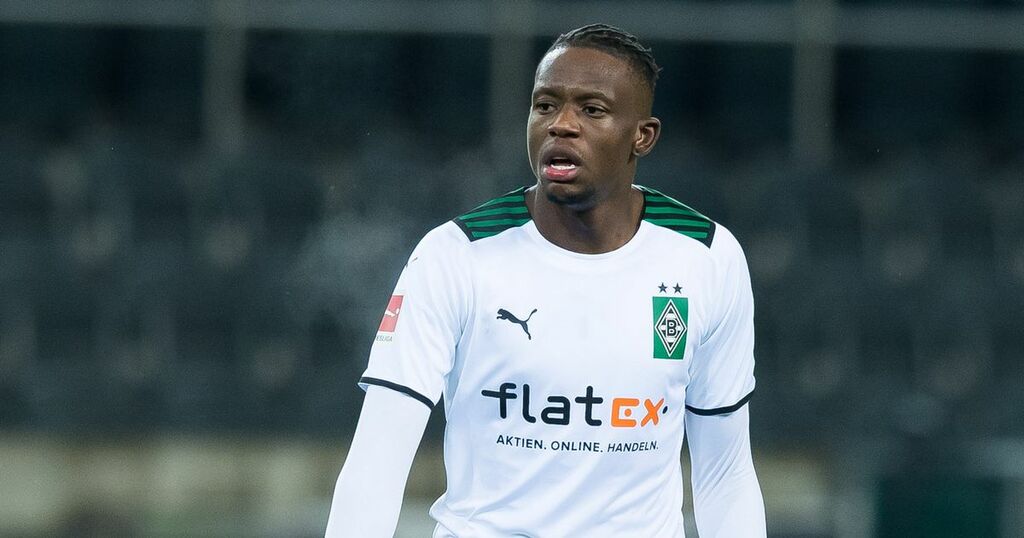 Denis Zakari a is being discussed as a potential January transfer window signing for Manchester United by Ralf Rangick and the Red Devils hierarchy.

The 25-year-old has long been on the radar of a number of Premier League sides looking to bolster their midfield options and sparked further interest from elsewhere once it became public he would not be extending his stay with Borussia Monchengladbach.

Given his current deal expires come the end of this season, this window marks the last time the Bundesliga outfit can expect to receive any kind of cash for the Switzerland international.

Monchengladbach forked out around £12m for Zakaria's services back in 2017 and are unlikely to receive that much for him this month given the fact he would be a free agent in as little as six months time.

According to sport1, United have held promising discussions with Zakaria's representatives and explained to him how he would fit into the first-team fold at Old Trafford.

It appears that everyone from United's side is on board with signing the player, yet there has been no official bid lodged as of yet.

If United are to lure Zakaria to Manchester, it is likely going to cost them a relatively modest fee of around £6m.

While United will obviously need time to prepare a bid, they can not afford to dwell on it for too long considering the stature of the other clubs also in the race for Zakaria's signature.

A number of top outfits from across Europe have thrown their hat in the ring including Monchengladbach's Bundesliga rivals Borussia Dortmund and Serie A giants Juventus.

United will also have to do battle with Premier League enemies Liverpool, who view Zakaria as the perfect addition to a midfield that has struggled at times this term.

If any big-six outfit know about midfield struggles it is undoubtedly United, Rangnick's favoured midfield pairing of Scott McTominay and Fred so often underperforming and drawing criticism.

While both are mainstays in the United starting XI, neither are hugely popular figures around the red half of Manchester due to their style of play.

Speaking last month, McTominay addressed some of the backlash that is regularly sent the way of both him and his central midfield partner.

"Sometimes games are difficult. We have had difficult moments this season as a squad, and us both as individuals, that's part and parcel of the game," McTominay told Sky Sports.

"I have got nothing else to say other than I give absolutely everything, I am trying my best to improve, to learn.

"A new coach has come in and I am doing everything that I can possibly do."