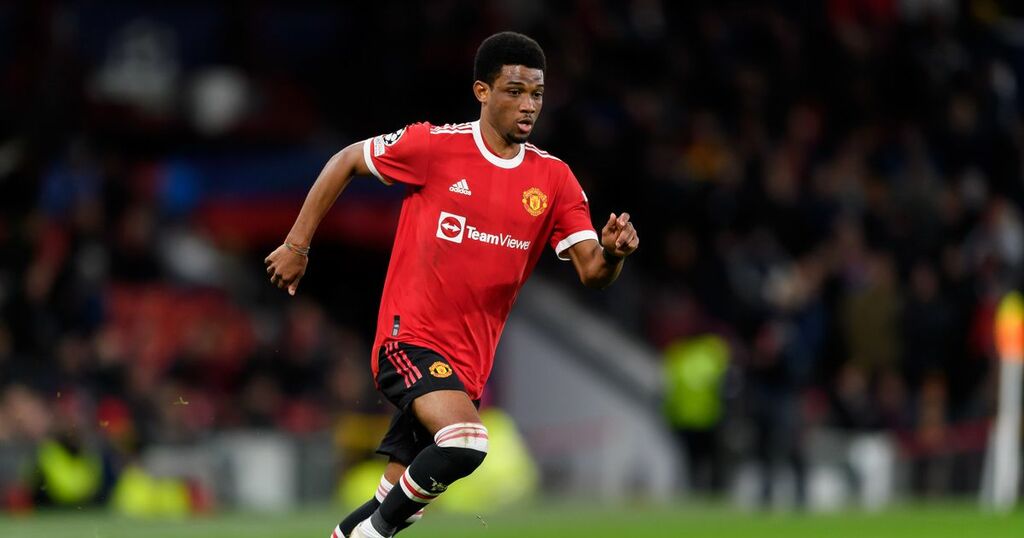 Manchester United will send winger Amad out on loan before the transfer window closes later this month.

There is a scramble for the Ivorian teenager's signature, with a host of Championship clubs interested in signing him this month albeit only on a loan arrangement until the end of the season.

United are said to be keen for the 19-year-old to gain valuable match experience in the second half of the season.

Derby County, bossed by United legend Wayne Rooney, are among the front-runners in the lengthy queue to try and persuade Amad to join.

However, it is understood that any club that makes a loan offer will need to be able to guarantee meaningful minutes in a competitive league.

Can Amad shine in the Championship? Let us know in the comments section

United have shown in the past that they are not afraid to rip up a loan agreement midway through a season.

They recently recalled Ethan Laird from a spell at Swansea only to despatch him back out to a fellow Championship side just days later.

Laird impressed in the first half of this season with Russell Martin's side. But despite making 20 appearances in the league for the Welsh side, United decided to end his loan early and re-deploy him to Bournemouth.

The Cherries are chasing automatic promotion to the Premier League and it is understood that United see his development better served by moving to Scott Parker's side.

They used a similar tactic when deciding to end Axel Tuanzebe's spell at Aston Villa prematurely.

Tuanzebe had been in his third separate stint with the Villans but had been used sparingly in the Premier League this season.

That prompted United to terminate the loan deal and instead sanction a switch to Italian giants Napoli.

Last season United pulled a similar stunt with midfielder James Garner. He had fallen out of favour at Watford and so the decision was made to end that agreement early before finding a fellow Championship club that could promise him regular action.

He ended up impressing at Nottingham Forest and it was such a success that Garner returned to the City Ground at the start of this season, again on loan.

The transfer window closes on Monday, January 31 with plenty of clubs no doubt looking to secure Amad before then.

He has only made one senior appearance this season, in a Champions League dead rubber against Young Boys.

He has only been named in four matchday squads since recovering from an injury setback.

Amad arrived at Old Trafford from Atalanta for a fee rising to £37million.

He made eight appearances last season but now seems destined to join other colleagues out on loan in the second tier.

As mentioned, Garner is at Forest and Laird is at Bournemouth, whilst Old Trafford duo Tahith Chong and Teden Mengi are both at Birmingham City.

Di'Shon Bernard is on a season-long loan at Hull City.