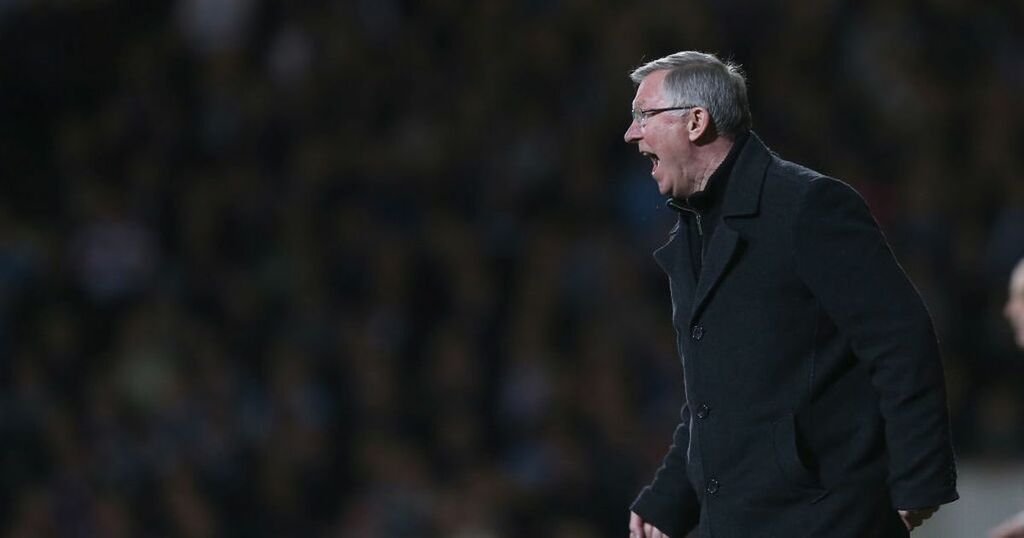 They became as synonymous with Sir Alex Ferguson as the tap of the watch or the aggressive chew of the gum, when it came to dressing room rants ‘the hairdryer’ became legendary.

Many Manchester United players felt the wrath of the fiery Scotsman during his 27-year stint in the Old Trafford dugout.

But Mark Hughes is often the man attributed with coming up with the term for the very first time.

‘Sparky’ had two spells with the Red Devils, with Ferguson bringing him back from Barcelona to help usher in an unparalleled era of dominance.

And in a new book about the legendary Manchester United boss, Hughes recalled how he came up with the infamous description.

“I know it has been said that I came up with the term ‘the hairdryer’ over the blasts he would give the players,” the Welshman explained. “I honestly don’t know - I think it first came up in something the former United correspondent for the Manchester Evening News, David Meek, wrote in an interview with me.

“I must have mentioned it. Whether it was later embellished, I don’t know. I had said at first it was like standing next to a blow torch. That then became a hairdryer.

“He would stand so close to you while he was giving you a b********* and I would imagine the cartoon where the character’s hair is standing on end from a blast of hot air.

“So yes, maybe I’m guilty of calling it ‘the hairdryer’. It’s certainly stuck.”

Hughes, who went on to enjoy his own career in the dugout, claimed that Ferguson’s dressing room rants often seemed pre-planned.

He added: “I think sometimes it was premeditated. He would think in his head, ‘I’m going to nail you,’ hoping for a reaction from his victim.

“You quickly learned not to be the person to lose possession just before half-time. If you were the last one who had just lost the ball before the referee blew for half-time, you were getting it because that would have been the last thing he remembered before coming into the dressing room.

“It got to the stage where nobody wanted the ball if you knew half-time was approaching.”

One of Ferguson’s greatest traits was the way in which he managed to transcend generations to achieve success in the 80s, 90s, 00s and 10s and Hughes hinted that those rants at the start of his career, will have had to be altered in later years.

“I think Pally (Gary Pallister) must have got 10 times more b********** than anybody because he was always first through the door.

“But it didn’t bother him. He just went out with the attitude, ‘I’ll show you' - and that’s the difference between then and now.

“Nowadays, if a player gets a bit of stick from the manager they go straight to their agent saying, ‘I can’t play for this man. He doesn’t like me. I need to move’.

“We just used to say, ‘Sod that, we’ll show you we can play’. It was a different attitude.”

Fergie Under The Hairdryer by John Richardson, published by Reach Sport, is available for 25% off from reachsportshop.com.