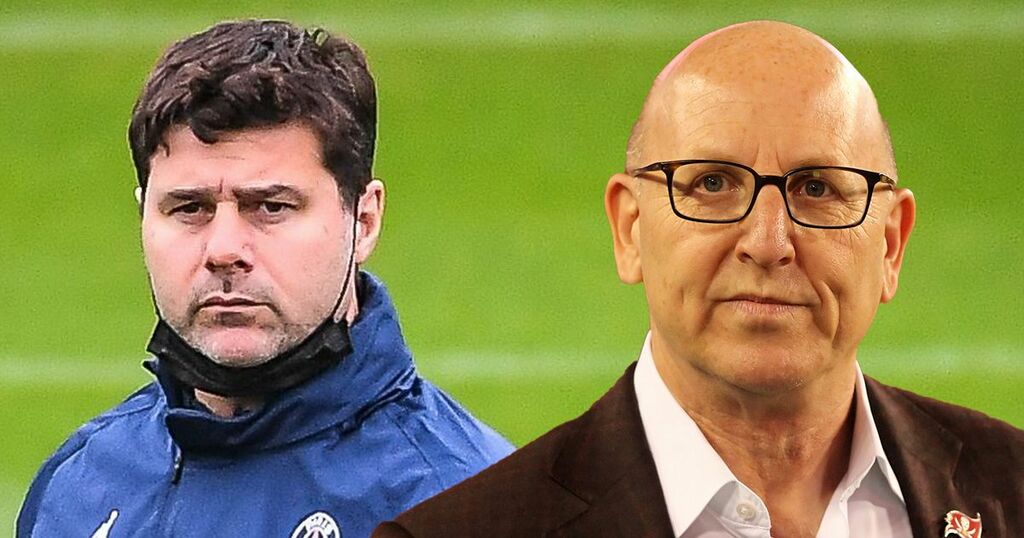 Manchester United are confident of landing Mauricio Pochettino sooner than they had intended, according to the MEN.

Pochettino has emerged as a top contender for the Red Devils job following the sacking of Ole Gunnar Solskjaer on Sunday.

A run of poor results culminated in United being hammered 4-1 by Watford and after an emergency meeting between Man United board members of Saturday night, Solskjaer was relieved of his duties.

A number of managers are in the frame to replace Solskjaer, with Michael Carrick in the hot seat for the time being.

United want to hire an interim manager for the remainder of the season before bringing in Pochettino, who is currently Paris Saint-German boss, on a permanent basis.

Have Your Say! Is Mauricio Pochettino the right man for United? Comment below

But the Manchester Evening News claims Man United are confident of landing Pochettino and could do so sooner than first planned.

The paper claims that PSG are demanding a £10million compensation fee from United to buy Pochettino out of his contract early.

And that if this fee is received that the Argentine will be allowed to leave mid-season.

Pochettino is said to be unhappy in the French capital and is currently living in a hotel room.

His family meanwhile are still in London, where they lived during the Argentine's five years managing Tottenham.

Pochettino is also said to have grown tired of having to manage the many big egos in Paris, with his dressing room comprised of Kylian Mbappe, Neymar and Lionel Messi.

Manchester United have already splashed some considerable cash when sacking Solskjaer on Sunday.

The Norwegian boss is due a £7.5million payout following his dismissal, meaning United may be forced to pay nearly £18million in compensation fees replacing Solskjaer for Pochettino.

Solskjaer said his goodbyes to the Manchester United supporters on Sunday afternoon.

In an interview on the club's website, he said: "Some have come, some have gone, but all of them, they've been such an enjoyable bunch to work with.

"I am so honoured and privileged to have been trusted to take the club forward and I really hope I leave it in a better state when I came. I made great friends, I have reconnected with some great friends and new staff coming in.

"The other stuff that was already here we've been good friends and we've connected. That's what it's about at a club like this with the fans.

"The fans have been amazing from day one at Cardiff until now so, top, and we'll see each other again."