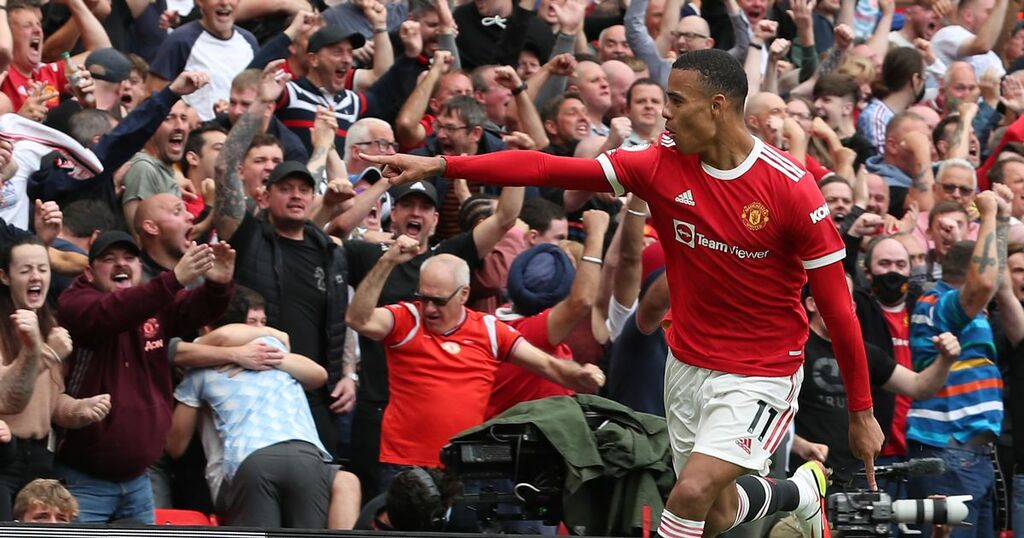 An expectant Old Trafford will be desperate for a glimpse of Cristiano Ronaldo on Saturday afternoon but how big a role, if any, will Manchester United's star signing play against Newcastle United?

Trying to second-guess team selection on the back of an international break is a nightmare at the best of times but one player almost guaranteed to line up against Newcastle is Mason Greenwood who should be fresh and raring to go again having not been involved with England.

Greenwood, United's player of the month for August, has come flying out of the blocks this season, scoring against Leeds before netting at Southampton and bagging the winner against Wolves.

The 19-year-old has had more shots (9) than any other United player in those games and is proving a massive goal threat whether deployed in a central role or when cutting inside from that wider starting position, which makes him an appealing play to find the net for a fourth consecutive Premier League fixture.

Newcastle are giving up more chances than most teams in the Premier League, as their xGA of 2.64 per game against weaker opponents than United highlights, while the Toon have conceded 12 goals in the last three meetings between these side. It all points to the Reds getting amongst the goals.

Greenwood can be backed to score any time at 6/5, which is better value in attacking partner in crime Edinson Cavani who is odds-on ( 4/5 ) to find the net. Cavani has become a firm favourite with the fans but will probably be the one to make way should Ronaldo be given the green light to start this game.

However, this might not be as one-sided as the odd suggest. Despite their defensive frailties, Steve Bruce's side have shown plenty of attacking intent in their opening three games and although they will badly miss Callum Wilson, the likes of Allan Saint-Maximin and Joe Willock will be a threat to United on the break.

United were a little unlucky not to concede at Wolves, even allowing for the impressive debut of Raphael Varane, so it wouldn't be the greatest surprise were Newcastle to nick a goal. With that in mind, the 17/10 about United to win and both teams to score (yes) with Grosvenor Sport looks a decent shout.

*Our under 2.5 goals tip in United's trip to Wolves means that we have tipped four winning bets in just three United match previews so far this season*

Mason Greenwood to score any time - 6/5

Manchester United have missed five big chances so far this term, one less than Liverpool (6) who have missed more than anyone else.

Newcastle sit second bottom of the Premier League xGA (expected goals against) table. Steve Bruce's side have an xGA of 7.65 from just three matches, which is higher than everyone bar Arsenal (xGA 10.0).