Man United vs Newcastle betting tips: Ignore the Ronaldo hype and cash in on Mason Greenwood to strike for Reds 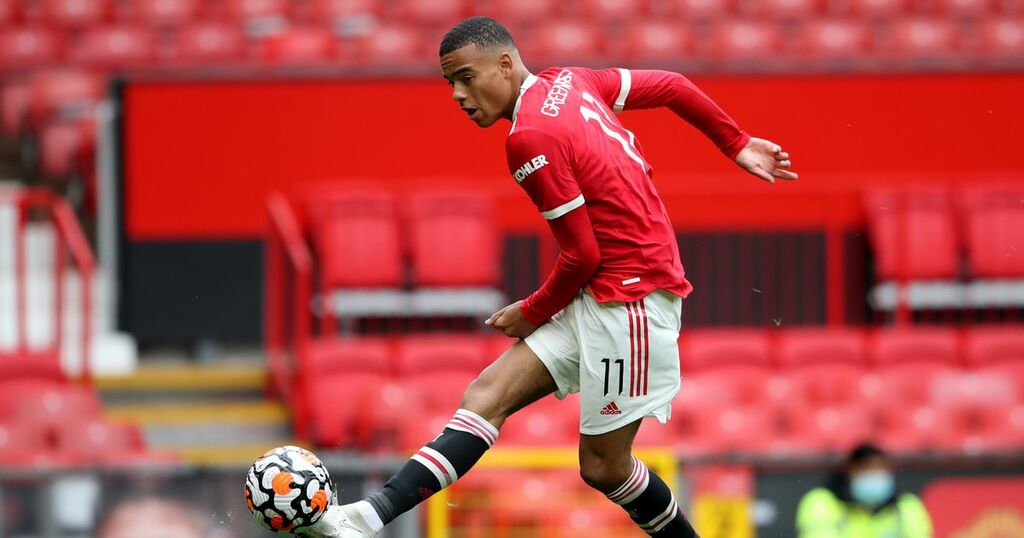 A packed Old Trafford will be desperate for a glimpse of Cristiano Ronaldo on Saturday afternoon but it's a guessing game as to what sort of role United's new number 7 will play against Newcastle.

With that in mind, it might just be pay to ignore the Ronaldo hype and focus on the players that are much more likely to start the game. One player almost guaranteed to make the starting eleven is Mason Greenwood who should be fresh and raring to go again having not been involved with England.

Greenwood, United's player of the month for August, got his season off to a flyer by scoring against Leeds on the opening weekend before netting at Southampton and bagging the winner at Wolves.

The 19-year-old has had more shots (9) than any other United player in those games and is a massive goal threat whether deployed in a central role or when cutting inside from that wider starting position, which makes him an appealing play to find the net for a fourth consecutive Premier League fixture.

Newcastle are giving up more chances than most teams in the Premier League, as their xGA of 2.64 per game against weaker opponents than United highlights, and the Toon have conceded 12 goals in the last three meetings between these side, so everything points to the Reds getting amongst the goals.

Greenwood, regarded by many as the best finisher at Manchester United, can be backed to score any time at 6/5, which makes more appeal than backing Edinson Cavani who is odds-on ( 4/5 ) to find the net.

However, this match might not be as one-sided as the odd suggest. In spite of their defensive issues, Steve Bruce's side have shown plenty of attacking intent in their opening three games and the likes of Allan Saint-Maximin and Joe Willock will be a threat to United on the break.

United were a little unlucky not to concede at Wolves, even allowing for the impressive debut of Raphael Varane, so it wouldn't be the greatest surprise were Newcastle to nick a goal. With that in mind, the 17/10 about United to win and both teams to score (yes) with Grosvenor Sport looks a decent shout.

Mason Greenwood to score any time - 6/5

All eyes are on whether Cristiano Ronaldo goes straight into the starting eleven or starts on the bench.

Jadon Sancho, who withdrew from the England squad with a knock, has been training with the first team squad this week so is available.

Newcastle have numerous first-team players out.

Martin Dubravka, Jonjo Shelvey, Paul Dummett, Ryan Fraser, Karl Darlow, Elliott Andersen are all unavailable and Steve Bruce is sweating on the availability of striker Callum Wilson, whose participation is in doubt because of a thigh injury that forced him to limp off against Southampton.

The visitors also look set to be without Paraguayan Miguel Almiron because of Fifa's rules on missing international fixtures.