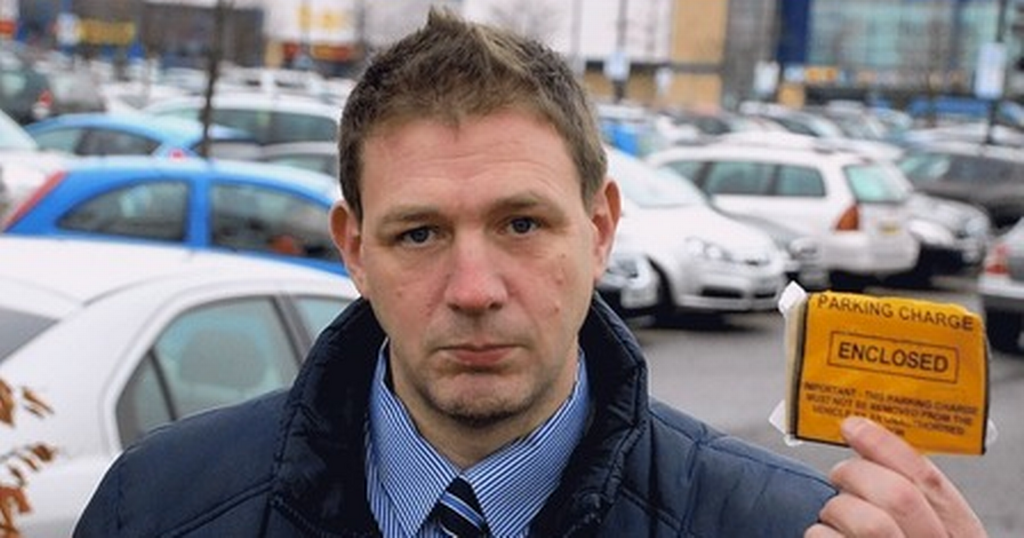 A man whose van was stolen then left at the side of the road without the thieves paying for parking was told he would have to pay a parking fine even when he explained the situation to the local authoritiy.

The council agreed that the unlawful parking wasn't the man's fault, as thieves had dumped his van, but said it was still not covered by a ticket and they continued to enforce the parking fines.

Founder of motorist assistance app Azolvur and parking law expert Shaf Jade said his client, John, was forced to battle it out with a London council over tickets he received for his stolen van.

Shaf said John had his Mercedes sprinter van stolen from outside his home near Woodford Green.

John reported this theft to the police, and received a phone call later that afternoon informing him that the vehicle had been recovered and was ready for him to collect near Romford Road, Stratford.

Despite an obvious ‘police aware’ marking plastered across the windscreen, John was met with a parking ticket when he went to collect his vehicle, which had been left on a double yellow line.

John phoned the council to have the ticket revoked, but to his surprise, they refused. They explained to him that despite being aware of the situation and knowing that he was not at fault, the fact remained that his car was illegally parked and he was still obligated to pay the fine.

Azolvur got involved and appealed the ticket relentlessly until eventually, it was cancelled.

Shaf said appeals are often rejected the first time because parking firms believe people will give up and pay.

Many motorists lack the time or know-how to go through a tedious and often overwhelming dispute process.

Shaf said: “There were 5.2 million parking tickets issued across London from 2020 to 2021. Only 0.6% of those tickets were appealed, but 40% of those that were appealed were revoked or reduced.

"The problem isn’t getting a parking fine, the problem is not appealing it. That encourages local councils and they start looking for a new hotspot to give out even more tickets”.

If you find yourself tempted to dispute a parking ticket, here are 3 quick facts you should know:

Parking fines are issued because they think you won’t dispute

Local authorities rely on the fact that most motorists simply pay the charges because they are not aware of the rules on signage and their legal rights. In a lot of cases, if you go through the dispute process for an unfair parking ticket, the fine is dropped.

You have nothing to lose disputing a parking fine

Disputing a parking ticket is not time-consuming

An overwhelming majority of people are intimidated by the convoluted process of disputing a parking penalty. This means that many people choose to pay rather than contest, even if they have been unfairly charged. But the process can be simple if you look in the right places.