Man threw mop bucket over woman's head after she rejected him 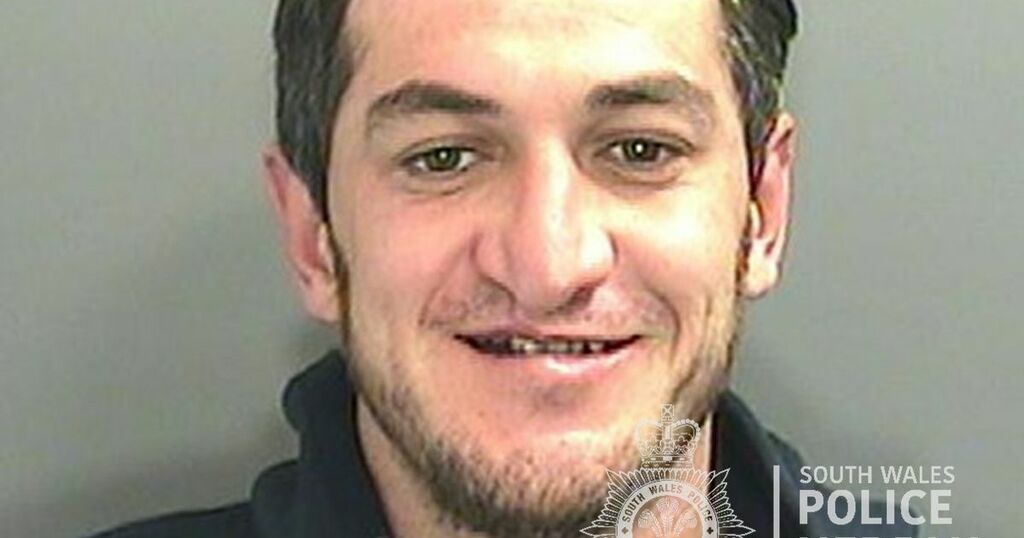 A prolific offender threw a bucket of water over a woman after she rejected his wish to form a relationship.

On another occasion, he stole her car and threatened to stab her, even going so far as to stab in her in the chin with a set of blunt car keys.

He also stole a work friend's car while under the influence, a sentencing hearing at Cardiff Crown Court heard on Tuesday.

Describing the events of June 2, prosecutor Alex Greenwood said Drew had been drinking and "propositioned" his victim but she rejected him, causing him to aggressively shoulder barge her in the chest into a child's Wendy house before tipping a bucket of dirty mop water over her head.

She went to leave the house, but the defendant had taken her keys and threatened to "knock her out". Police were called by the victim but when she returned to the address, Drew had taken her car having drunk a bottle of gin.

The victim felt unsafe and went to stay with a friend, asking her mother to stay the night at her home. Drew continued to text and phone the victim, and turned up at her home in the early hours of the morning and kicked the door in.

He woke up the mother and demanded to see the victim, and called her mother a "c***" before leaving.

Another series of incidents took place on June 12 when Drew and the victim attended an address in Penarth with the defendant's friend Richard Barr, whose Ford Fiesta was taken by Drew later that evening.

Police were called to the address at 6am due to reports of Drew and the victim arguing, in which the defendant had threatened to kill her by "snapping her neck" and threw a glass at her. Witnesses described the victim as being "terrified" and Drew assaulted others at the address.

At 7.30am, police were on patrol in the Dingle Park area and saw Drew and the victim who appeared to be embracing, but she signalled to them and they stopped.

Mr Greenwood said: "She ran towards them and was hysterical, hyperventilating and crying. She said 'He's stolen my car and threatened to stab me all the way here". She said he stabbed her in the chin with blunt keys."

It later transpired Drew had driven the victim's car while she was a passenger and kicked her out of the car, threatened her and forced her back in. He then threw her phone, smashed the windscreen and broke the gearbox before spraying her with car cleaner.

Drew, of no fixed abode, was arrested on August 2 at an address in Pontypridd and falsely claimed he had been in a relationship with the victim since his release from prison.

The court heard he had 25 previous convictions for offences including assault, harassment, threats to kill, and breaching restraining orders, some of which related to the victim.

In mitigation, David Pinnell said his client had resolved to have "nothing to do" with the victim, and told the court Drew had recently received a letter from her, but when challenged about this she denied being the author.

Sentencing, Recorder Dyfed Thomas said: "You have a poor record for violence against people, against property, dishonesty and there are several domestic incidents."

Drew was sentenced to a total of 28 months imprisonment.

To get the latest news from WalesOnline sent straight to your email inbox, including our regular Crime and Punishment updates, click here.