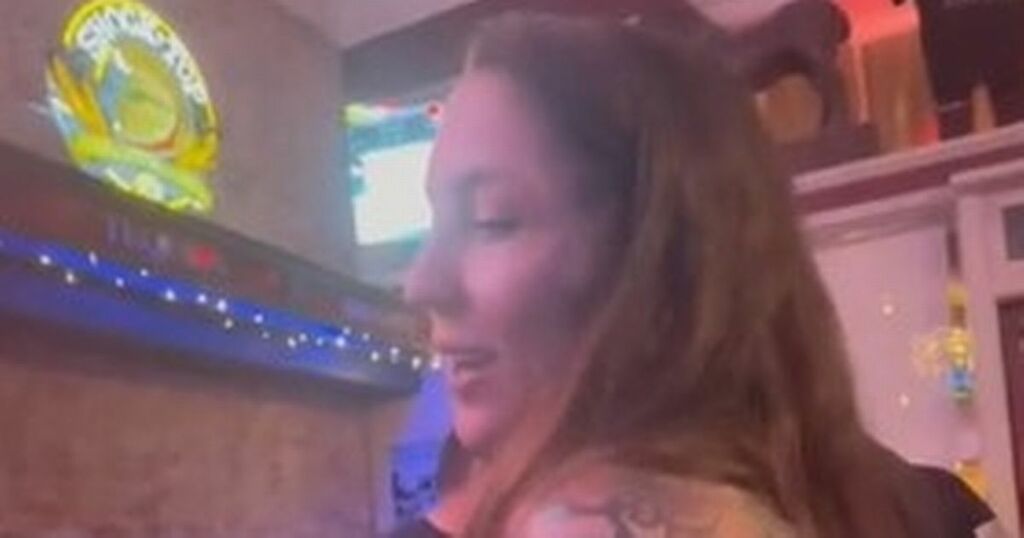 We all have our own methods when it comes to flirting, with some techniques proving more popular than others.

But one man managed to make a complete fool of himself while attempting to pick up a woman in a bar, as he decided the best way to woo her was to show off his bank balance.

In a video posted on Reddit, the man could be seen holding up his phone, which was displaying his bank account data from the American financial services company Wells Fargo.

The woman then tells him: “You really think that is going to impress me?”

And the man replies: “It should.”

The woman doubled down on her claim that she isn’t “impressed” by money and isn’t interested in the man’s financial situation, to which he then tells her: “Well then you lost in life. You lost in life.”

What’s more, the man even reads out the balance in his account in a final attempt to win her over, stating he has $92,802 to hand.

Fellow Reddit users were left equally unimpressed by the man’s efforts, with many commenters noting how “cringe” his actions were.

One person said: “You guys don’t get it. He’s showing us a tutorial on how not to get laid.”

While another posted: “This is the best example of cringe I’ve seen in a long, long time.”

And a third added: “Bragging about money reduces your attractiveness factor by at least 75 per cent. Just shut the f**k up and be a good person.”

But others defended the man, saying that while the incident was “lame”, he still doesn’t deserve the negative comments.

Someone wrote: “Lot of people in here with under 90k in the bank laughing at this man for his amount of money, which is silly. It's a lot of money. Sure, it's lame to show a girl your account but let's not act like he's broke or something.”