A man suspected of robbing a taxi driver before being struck by a police car has been named.

The private hire driver was targeted by a man armed with a knife near to Anfield stadium on Bonfire night before a warning was circulated to all Delta drivers.

Minutes later emergency services rushed to Grasmere Street after a man was hit by a police patrol car.

A man was seen lying on the pavement, near the Oakfield pub, who was said to be "screaming in pain" before he was taken to hospital.

It happened just before thousands streamed out of Liverpool FC's Anfield stadium following the Champions League victory against Belgian side Genk.

Today police confirmed a Walton man has been charged with robbery and possession of a bladed article and criminal damage to a motor vehicle.

The ECHO understands warning messages were circulated on Delta's radio system on Bonfire Night and shared among drivers, as they were told to be vigilant amid concerns they were coming under attack from customers.

The force said they were set to refer the traffic incident to the Independent Office for Police Conduct because of their brief prior involvement.

And at the time a Merseyside Police spokesman said “We are investigating following a road traffic collision in Anfield tonight, Tuesday 5th November.

“The collision, between a pedestrian and a police vehicle, occurred on Grasmere Street just after 9.30pm.

“The pedestrian, a man in his 30s, has been taken to hospital for treatment for a leg injury."

You can now tune in to the Liverpool Echo's early-morning news headlines on the Amazon Echo and other Alexa-enabled devices.

Click on this link and then open up the Echo's briefing service in the Amazon Alexa app. 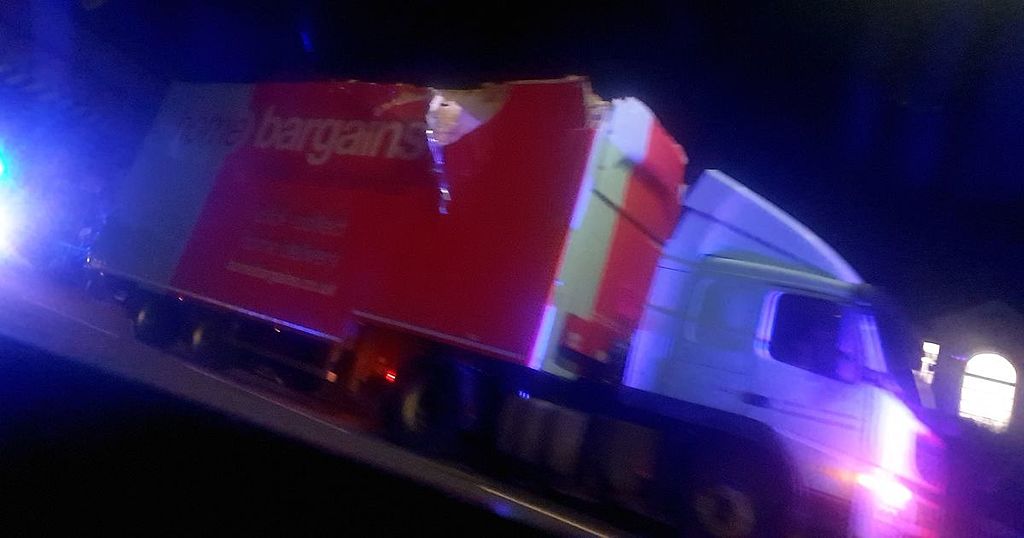 Liverpool Echo
One subscription that gives you access to news from hundreds of sites
Body of woman, 52, found in house