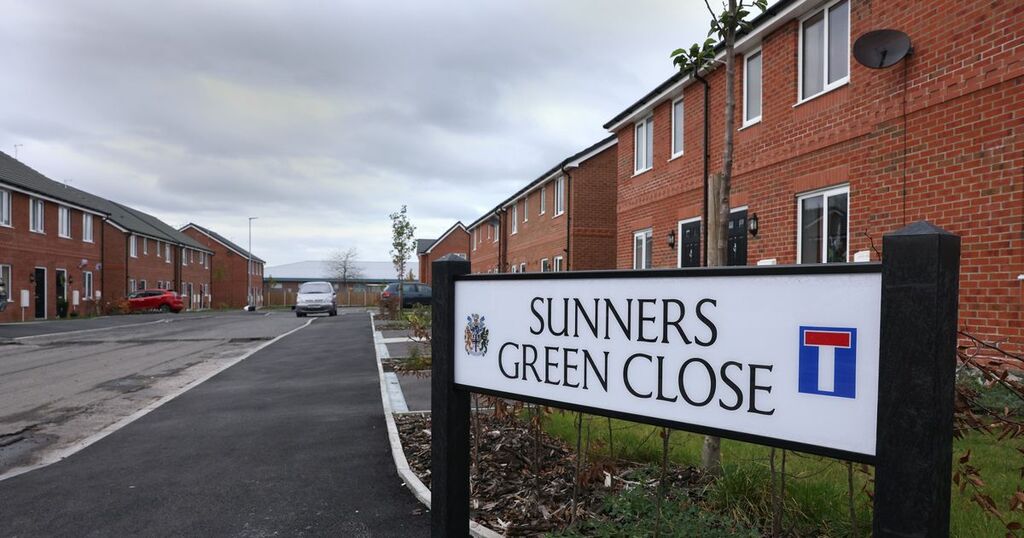 A man suffered several stab wounds and a hit to the head in a suspected ‘targeted’ gang attack.

Emergency services were called to a property on Sunners Green Close in St Helens at around 4.50pm Tuesday (November 23) afternoon following reports a man in his 30s had been stabbed.

When they arrived at the scene in the Parr area, police discovered the man had been attacked by four men and suffered several stab wounds and a hit on the head.

The victim was taken to hospital with his injuries where his condition is described as serious but stable.

Four men were reported to have taken off from the scene in the direction of Fleet Lane.

Witnesses of the aftermath reported a large emergency services presence at the scene, with one resident labelling the scene ‘awful’.

A police cordon was put in place last night with one resident from a neighbouring street telling the ECHO they were not "allowed to go home because it was a crime scene".

The cordon has since been removed though investigations are ongoing.

Detective Inspector Neil Dillon of Merseyside Police said: “This shocking incident appears to be a targeted attack and we are urging anyone with any information to come forward.

“We are carrying out extensive enquiries in the area and we are keen to speak to anyone who witnessed the incident or has any information that can help with our enquiries.

“We will be doing all we can to find the people responsible and bring them to justice, and we’ll take positive action to remove those who use weapons to cause fear and harm in our communities from our streets.

“The use of weapons is reckless and intolerable, and can have devastating consequences not only for the victim and their family but also the offenders.”