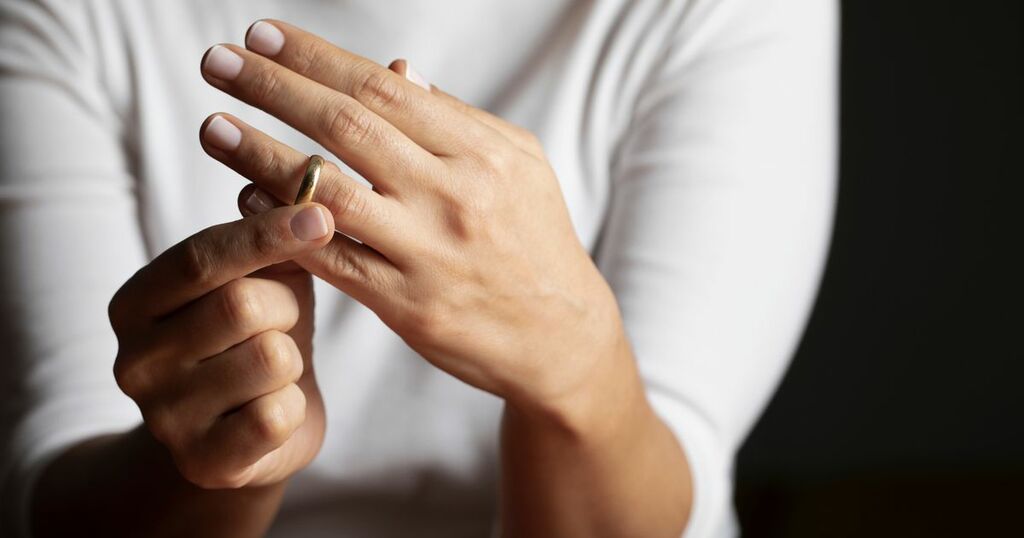 Divorce is never an easy thing to go through, but one man has told the story of how his ex-wife and her lawyer made the process far more difficult than it needed to be.

In a lengthy Reddit post, the man explained his ex-wife believed he was “hiding income” during the process, and had her lawyer demand updated documents listing all of his income for their ongoing divorce proceedings.

He wrote: “While we were married, we had a couple of conversations about how rich people hide their assets to avoid paying taxes. I've never had enough assets to do this, but she somehow got the idea that I was and told her attorney that I was laundering money and hiding income.

“One day, I get a letter in the mail from her attorney requesting an updated income declarations form and three years of financials. It had a long a** list of things to include.”

The man then explained he was struggling financially at the time and trying to juggle his start-up tech company alongside finishing school.

But when he told the lawyer he couldn’t afford to pay to print the documents and send them to him, he accused the man of lying and threatened him with further legal action.

The man continued: “I called him to explain my situation. He all but called me a liar and didn't believe I couldn't afford it.

“He then said if he didn't get these documents, he would consider my previous filings as fraudulent tell the judge, contact the DA, and also alert the state tax agency and IRS. Probably an empty threat, but I'm no lawyer.”

That’s when the man had the genius idea to use the law firm’s fax machine to send over all the information – and in painstaking detail.

He wrote: “You want three years of financials? You got it.

“I scanned-to-PDF every receipt I could find. McDonald's receipt from five years ago? F**k it, won't hurt to include it. CVS receipt? It's three miles long, perfect. They get the $1 off toothpaste coupons too.

“Not only did I PDF three years of tax filings, but every single letter I received from the IRS and state tax agency, including the inserts advising me of my rights.”

The man’s file eventually totalled a whopping 150 pages, and when he sent it over to the law firm’s fax machine, he received an error message telling him his fax had failed.

So he kept on sending it – until he received phone calls begging him to stop.

He added: “Two days later, a lady from his office called and asked me to stop sending the fax. Their fax had been printing non-stop. It kept getting paper jams, kept running out of ink and they had to keep shutting it off and back on to print.

“I explained that her boss told me to send this by the deadline or else he would call the DA and IRS. Since I didn't want a call from the DA or the IRS, I would keep sending until I get a success confirmation.”

The man then received another call from the lawyer himself, who agreed to drop his request for financial statements.

He said: “She put me on hold, and the attorney gets on the line. He said forget sending the financials. I said that I would need this in writing, so I will keep sending the fax until he sent that to me.

“About 20 minutes later, I received an email from his assistant with an attached, signed letter in PDF that I no longer needed to provide financials.”

People loved his plan, as one replied: "Very compliant, pretty malicious, this is amazing."