Man seriously injured after being stabbed in house 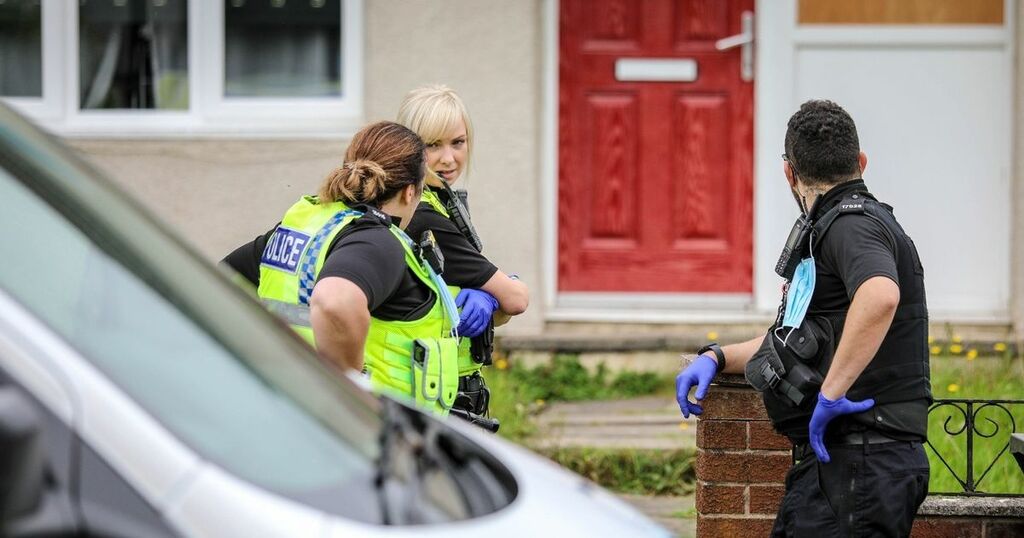 A man was left seriously injured after being stabbed in Tameside.

Police were called to Fields Farm Road in Hattersley shortly before 10:15am on Sunday morning.

Officers found a man in his twenties who had suffered stab wounds.

Paramedics attended and he was taken to hospital for treatment.

His injuries are serious but not life-threatening, Greater Manchester Police (GMP) said today.

"Following subsequent enquiries it is believed the incident occurred at an address on Hattersley Road West," the force said.

"An investigation is ongoing and no arrests have been made."

There was a large police presence in the area, close to Hattersley train station, on Sunday morning.

Officers could seen carrying out enquiries at a house.

Detectives are now appealing for anyone who be able to help to come forward.

Anyone with information should is asked to contact police online via their website, if able, or by calling 101 quoting incident 1209 of 12/09/2021.

Details can also be passed anonymously to the independent charity Crimestoppers on 0800 555 111.