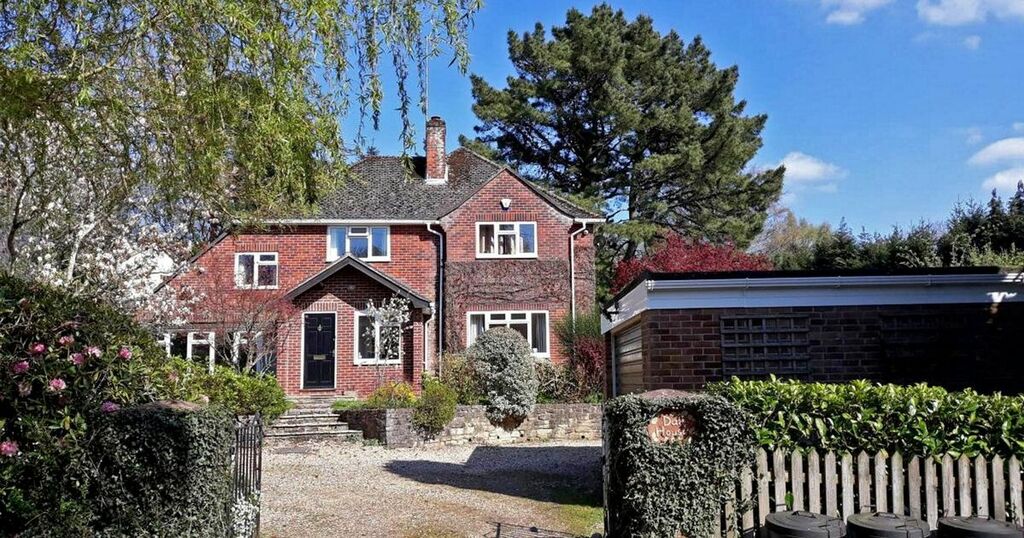 A man has been sectioned after carrying out a "frenzied attack" on his sleeping parents and elderly grandmother using knives, scissors, a cricket bat and dumbbells.

Jonathan Keal, 37, of Bristol, was convicted at trial of the attempted murders of Robert and Lynda Keal, as well as of 90-year-old Marjorie Blacker - who has since died, on September 26, 2018.

Keal was in the grips of psychotic delusions as he attacked his sleeping family at their New Forest home, a psychiatrist told Winchester Crown Court today.

Mr Justice Graham presiding told Keal he will be detained because of the "profound" risk he poses to the public.

He told him: "Your parents demonstrate their continued love for you despite the injuries you caused to them."

"You carried out these terrible attacks prompted by your delusions, but you carried them out nonetheless knowing they were wrong", he added.

"There is a profound need to protect the public from you."

Keal's trial heard that his mental health deteriorated after he came off his medication and struggled to get help from mental health services.

Keely Harvey, defending, told the court: "It's the withdrawal of those drugs and the lack of help from the relevant authorities that led him to be where he was and in the state he was in."

She added that Keal was applying to appeal against the conviction.

Forensic consultant psychiatrist Dr Ragini Heeramun said the 37-year-old suffered from "high-level schizophrenia" and believed "demons" were contacting him through books, TV and other people.

The messages included "You are a chicken" and "You are not strong enough", she told the court.

Kerry Maylin, prosecuting, told the trial that Keal had been staying with his parents after they became concerned about a deterioration in his mental health.

She said the defendant, who had a history of mental illness and drug abuse, had then been taken to hospital on September 25 after he had cut his wrists and ankles after stopping his prescribed medication.

It was after he returned home from hospital that he attacked his father, who 64 at the time, his 65-year-old mother, and his grandmother, who suffered from dementia, the court heard.

Keal then attacked his father again with a cricket bat and another knife, in the porch area of the house.

Ms Maylin said Mr Keal said to his son: "You are going to kill me, Jonathan. Stop it. What are you doing? Why are you doing it?", to which the defendant replied: "I know I am. I'm sorry, I'm sorry."

The prosecutor said Mrs Keal was attacked while she asleep in bed and then pursued into the en suite bathroom where she was stabbed in the chest and neck with a pair of scissors.