Man says eating only raw chicken, fish and organs for three years left him in the ‘best health of his life’ 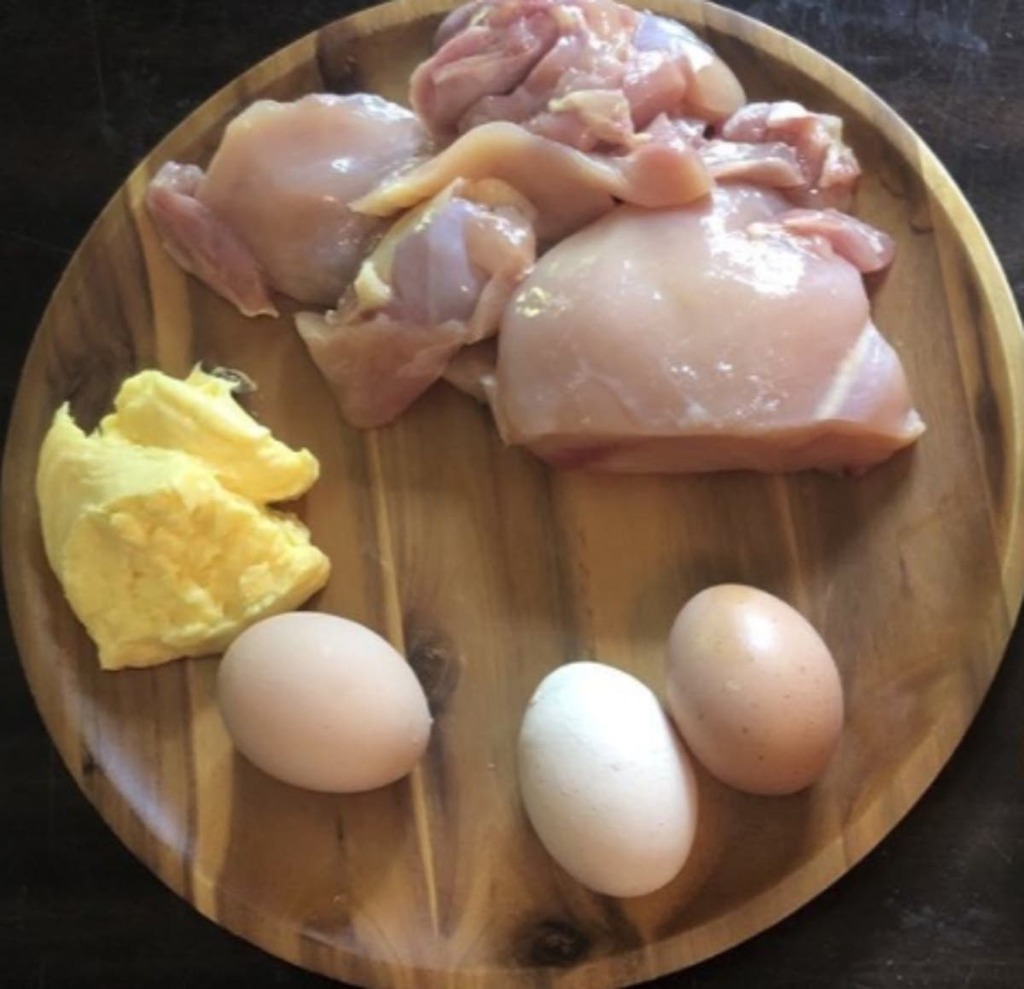 A man who has documented his raw primal carnivore diet for the past three years says eating only raw chicken, fish, meat and organs leaves him full of energy

Weston Rowe has been live-streaming the journey on his YouTube channel, The Natural Human Diet, with videos of raw chicken, swordfish, salmon brains, liver, pancreas, and testicles, among a menagerie of meat-based meals.

“I am in better health both physically and mentally, better than I’ve ever been in my life,” Mr Rowe told Carters News Agency . “It is very controversial, but I believe that raw meat has a natural balance of bacteria on it which works symbiotically with our bodies and serves a purpose.”

The 39-year-old from Nebraska said he’s eaten "hundreds of pounds" of raw chicken and has never once been sick, or even close to sick.

Other than fruit on the rare occasion, Mr Rowe says 99 per cent of his diet is from raw meat. An average lunch might include pounds of raw beef, chicken liver, sheep brains, testicles and eyeballs, with a half-pound of raw, unsalted butter, three or four raw eggs on the side.

He’ll wash that all down with some raw cream, milk, and honey for dessert.

"It seems like my eyesight’s getting better, my brain is getting better, I’m having more vivid dreams, and also the testicles are boosting my testosterone and overall energy throughout the day," he said in a day of eating video on YouTube.

He gets plenty of online criticism, he says, but perhaps the most common question is people asking what testicles taste like.

For those curious: They’re mostly protein, very little fat, and have metallic notes, likely from the zinc content, a sweet after taste and the consistency of a scallop.