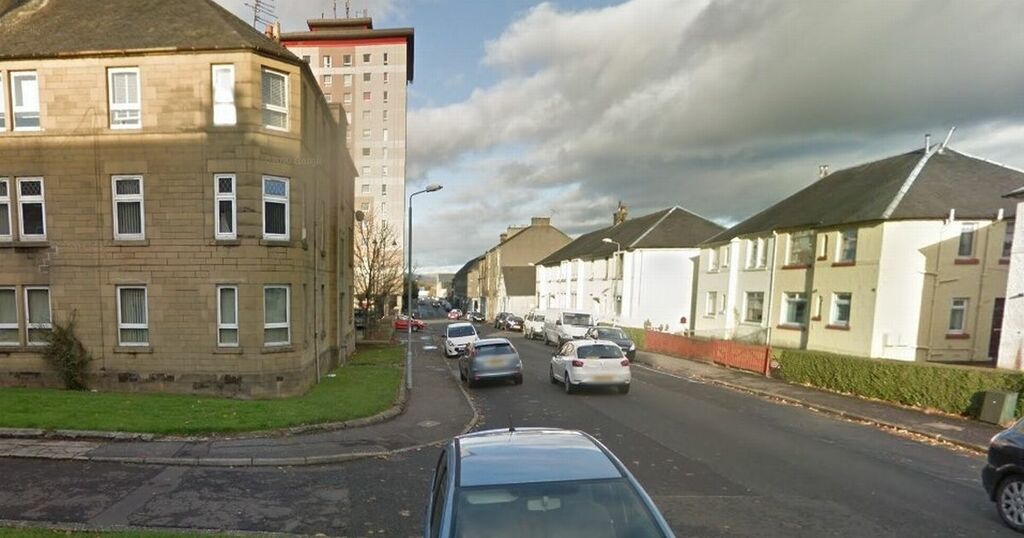 An alleged knifeman was arrested after a police chase in Johnstone yesterday afternoon.

It happened after an incident in a house in Dimity Street, where police were called in about an "ongoing disturbance".

A man aged 32 tried to leave the area when officers arrived around 4.50pm, but he was pursued.

He was then caught, arrested and allegedly found to have a knife on him.

A police spokesman said: "Nobody was injured as a result of the disturbance."

A report is being compiled for the Procurator Fiscal ahead of an expected appearance at Paisley Sheriff Court at a later date.