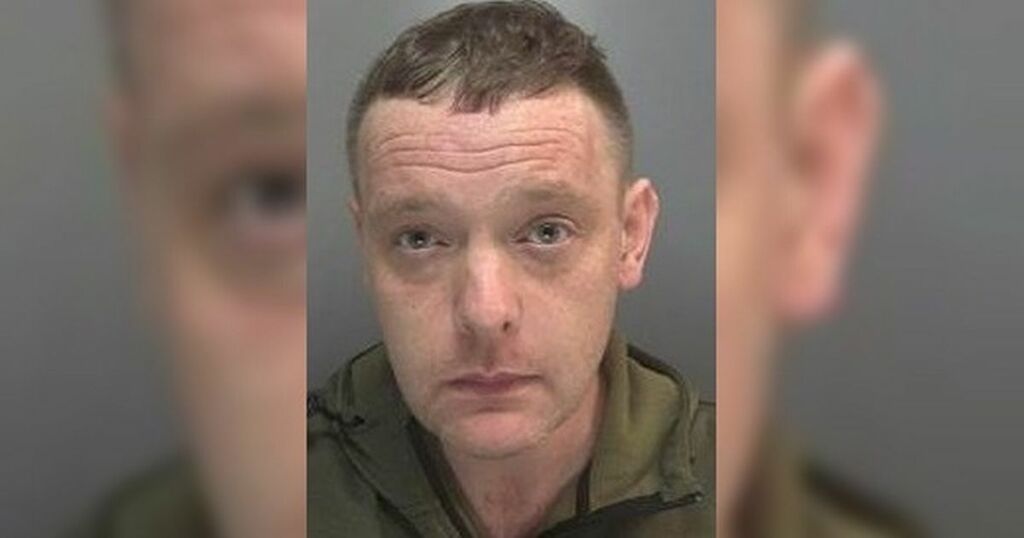 Concern is growing for a missing man who was last seen in St John's Gardens.

Paul Cunningham, 43, was last seen in the Liverpool City Centre gardens at around 7am on Sunday, October 3 after going missing from his home in Waterloo.

He is described as white, 6ft 1in tall, heavy build, unshaven with short brown hair.

When Paul was last seen he was wearing a black polo shirt, navy bomber jacket with orange lining and black and orange trainers. He was carrying a small laptop style bag.

Police are now appealing for help from the public to find him.

A spokesperson from Merseyside Police said: "We are becoming increasingly concerned for his welfare and are appealing for anyone who may have seen Paul to contact us.