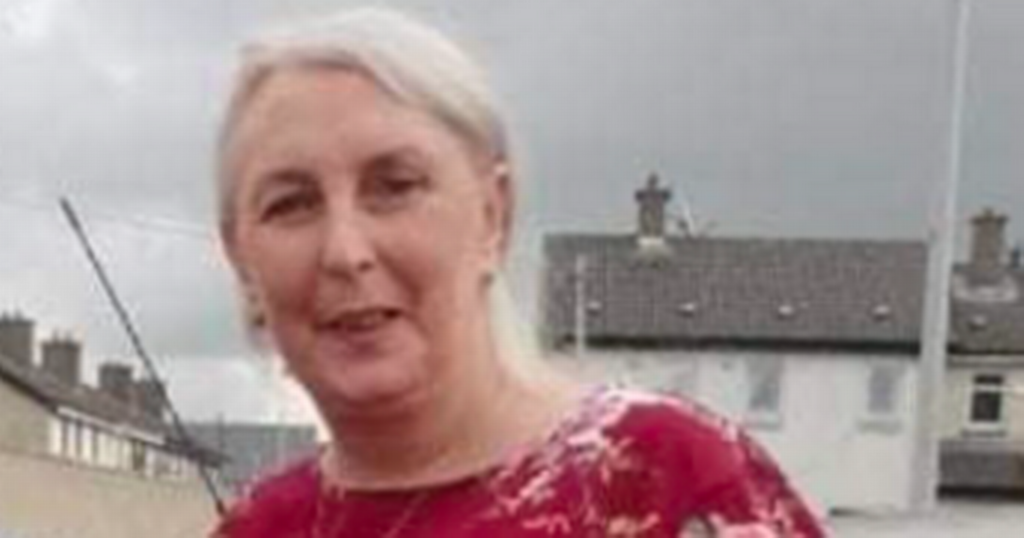 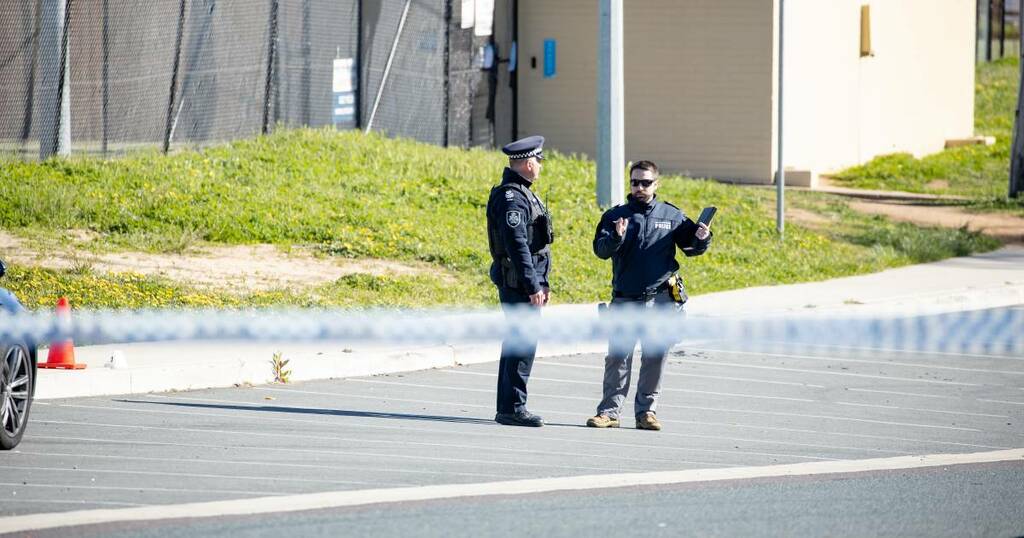 'I did it': Alleged killer spoke of going 'on the run', court told
The boy denies murdering an 18-year-old man during a fight at a Canberra skatepark.

The Canberra Times
Read news from The Economist, FT, Bloomberg and more, with one subscription
Learn More
Jets Beqa Mikeltadze and Daniel Penha confirmed in A-Leagues All Stars team to play Barca

The move was announced to teachers on Thursday afternoon.

Newcastle Herald
Australian federal election 2022 live: thousands with Covid may not be able to vote; Albanese says Labor spending ‘will produce a return’

The Guardian - AU
From analysis to good news, read the world’s best news in one place
'Cash and casino chips' found after 18-year-old allegedly steals $50K from Gateshead pub

Emergency services reportedly had to remove a man's body through the window of a home described as "very littered" in Co Wexford.

Gardai, the local fire brigade and ambulance personnel were called to the house on Grange Road in New Ross last Friday at 10.45pm.

The body of a man, who was in his 40s, was found in the property. His remains were taken to Waterford University Hospital for post-mortem examination.

Gardai are investigating the discovery. However, it is understood his cause of death is from natural causes.

As the New Ross Standard reports, the house was described as "infested with rats", with the incident "a particularly difficult call for the fire service".

"They’ve never seen anything like it. When they had their debriefing afterwards they were offered critical incident stress management support," a source told the paper.

A spokesperson for the ambulance service added: “He had died less than hour before we arrived. He had been in the room for a long period of time. The room wasn’t in great condition. It took hours as the window had to be removed and his remains placed on a teleporter.”

A garda spokesperson told the Irish Mirror: "Gardai were alerted to an incident at a residence in Grange Road, New Ross, County Wexford on Friday 6th May 2022.

"The body of a male aged in his 40’s was discovered deceased inside the property. His body was moved from the house to Waterford University Hospital for post-mortem examination.