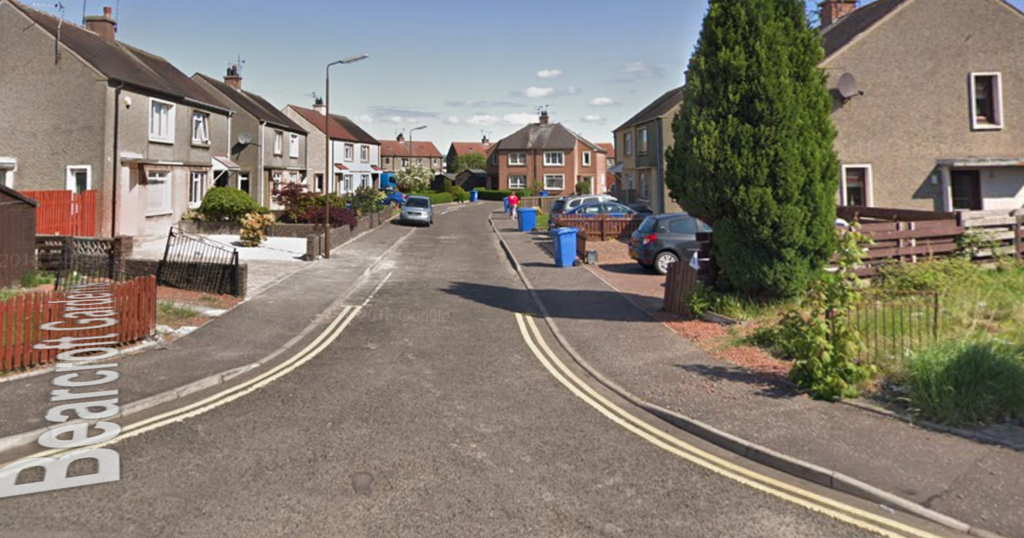 A man has been rushed to hospital after an incident within a house in Grangemouth.

Emergency services were called to Bearcroft Gardens in the town at around 5pm this evening, Tuesday January, 11.

A number of cops were spotted at the address along with paramedics - it's understood armed police were also nearby ready to assist.

An ambulance left the scene, under a police escort, shortly after 6pm.

The nature of the incident is currently not known at this stage.

A Police Scotland spokesperson said: "Around 5pm officers were called to assist another agency at an address in Bearcroft Gardens, Grangemouth and officers attended.

"A man has been taken to hospital."